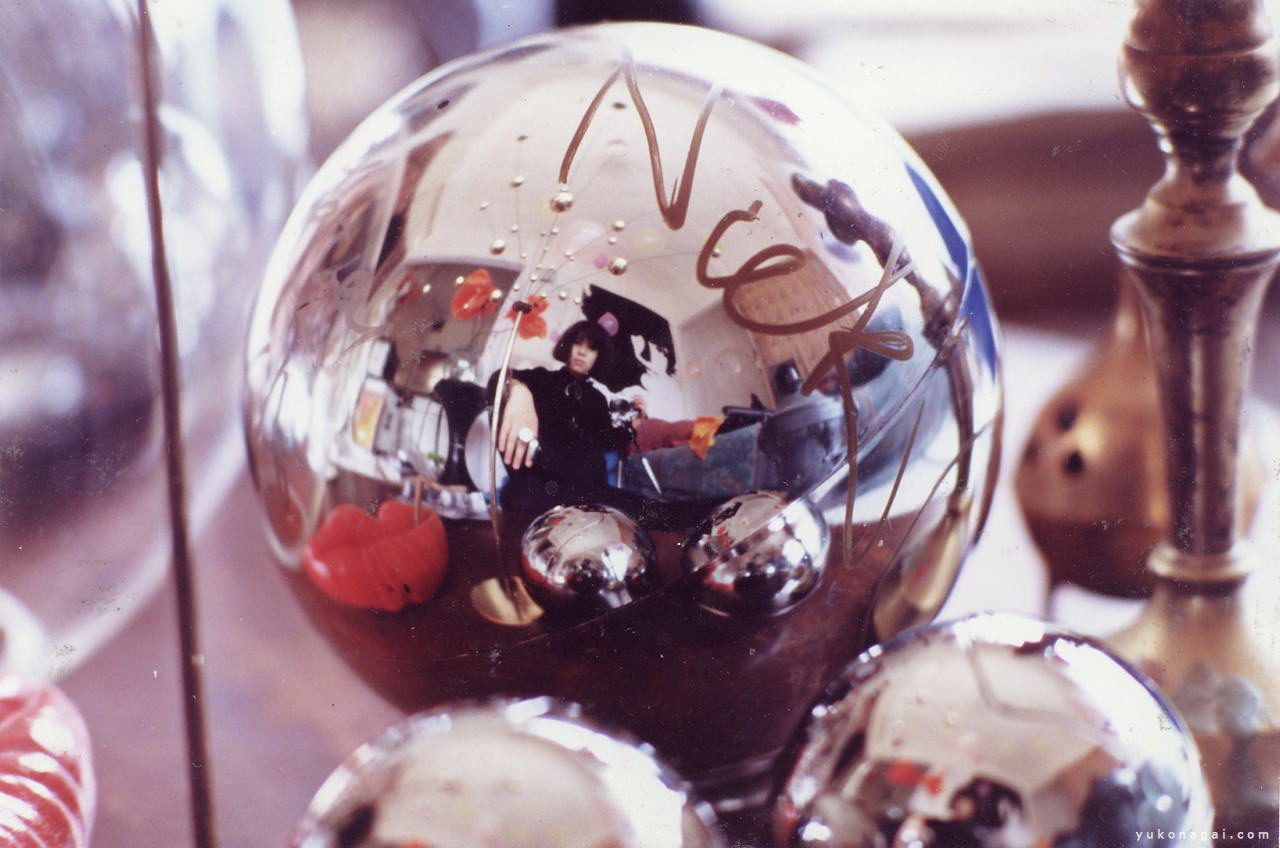 First posted on Myspace (it was fun there, learned a lot, thanks!!) in July 2008, the photo was taken around 1986 in my apartment in central Tokyo. In case you wonder, that is me in the reflection.

My 20’s was in 1980’s, and I spent large portion of the decade pretending I was in the 1960’s, thinking there was a genuine “creative””cultural””explosion”happening in the era I thought I “missed out” on.

The convex round mirror has a person’s name on it, the scribble was acquired at a meet and greet of a band I thought was very cool to “get”, looking back, I was falling in a trap of validating my coolness by liking a socially well recognized (but not too well, cuz you see, obscurity is also cool) figure in one of the “creative field”.

Trouble with the stance is that, the moment you out source your existential dilemma you end up compromising your creative freedom. But no worries, if you deeply desire such freedom Life will conspire and arrange circumstances that will catapult you out of such dependency. May hurt a bit but totally worth it.
My story, anyways. Took a bit while like everything else that is worthwhile to attain. Lemme quote myself… 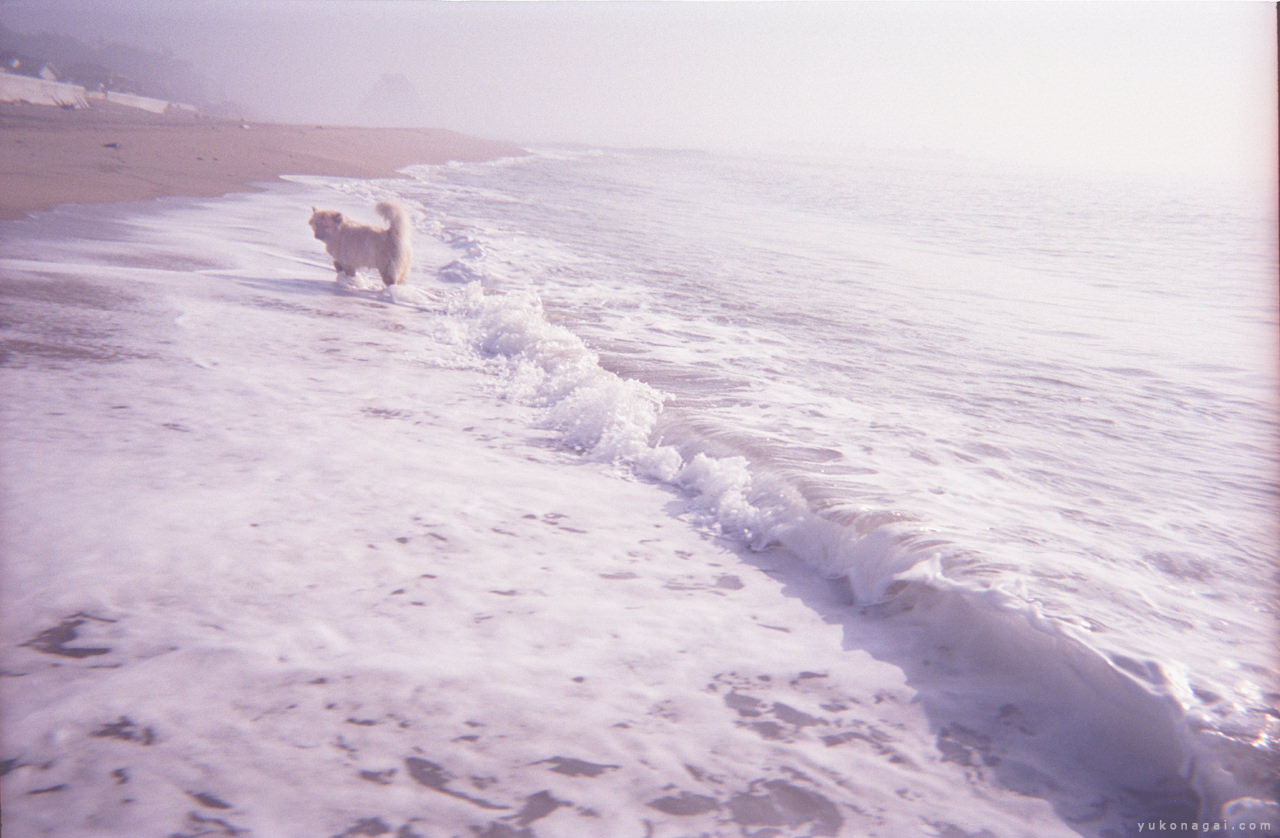 Photographed film around early summer 2000, my friend (the fluffy one in the photo) doing what she does best: bringing Heaven down to the ground she walks, resulting in me walking into it as well.
Posted in the past on MySpace, Blogger, Flickr, my website…and published here on February 27, 2021 at 17:17 – right on time for the full moon in Virgo, with every bit of Gratitude I could garner. 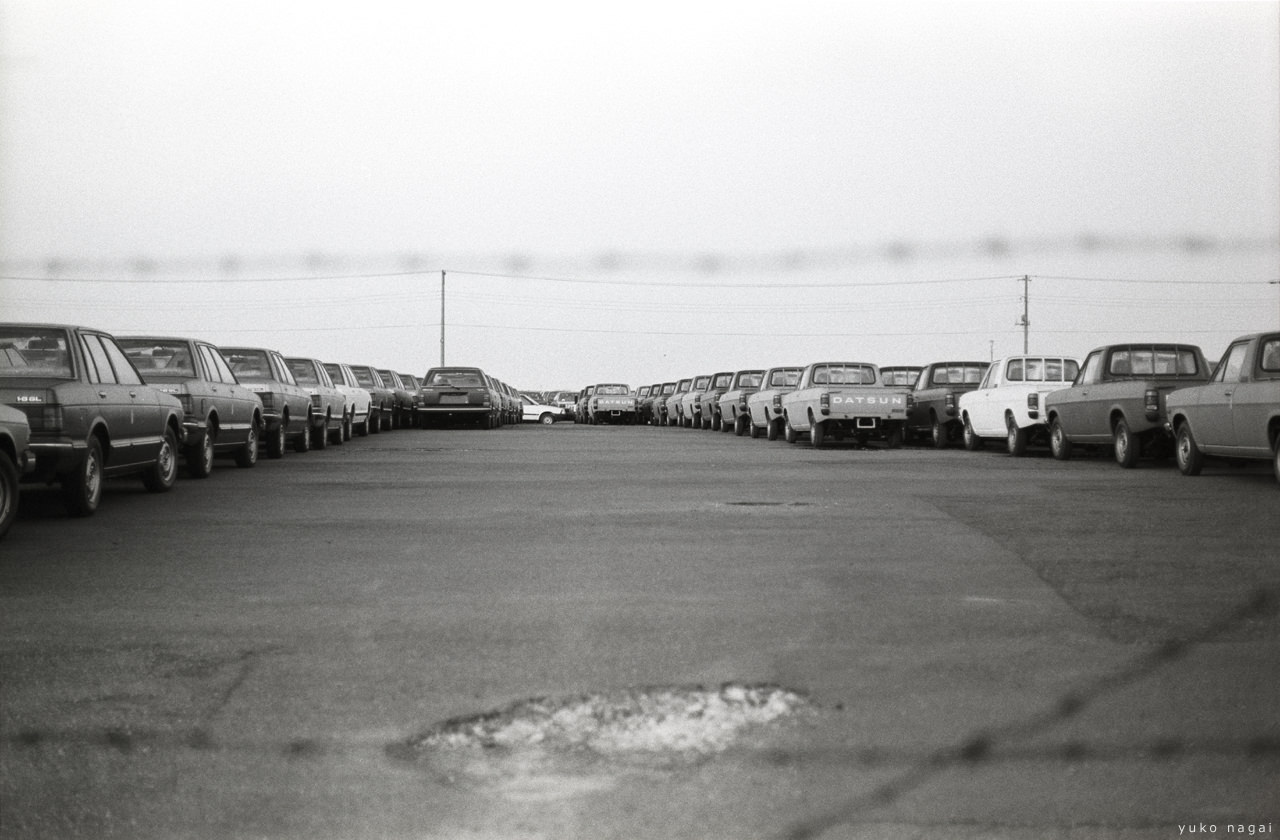 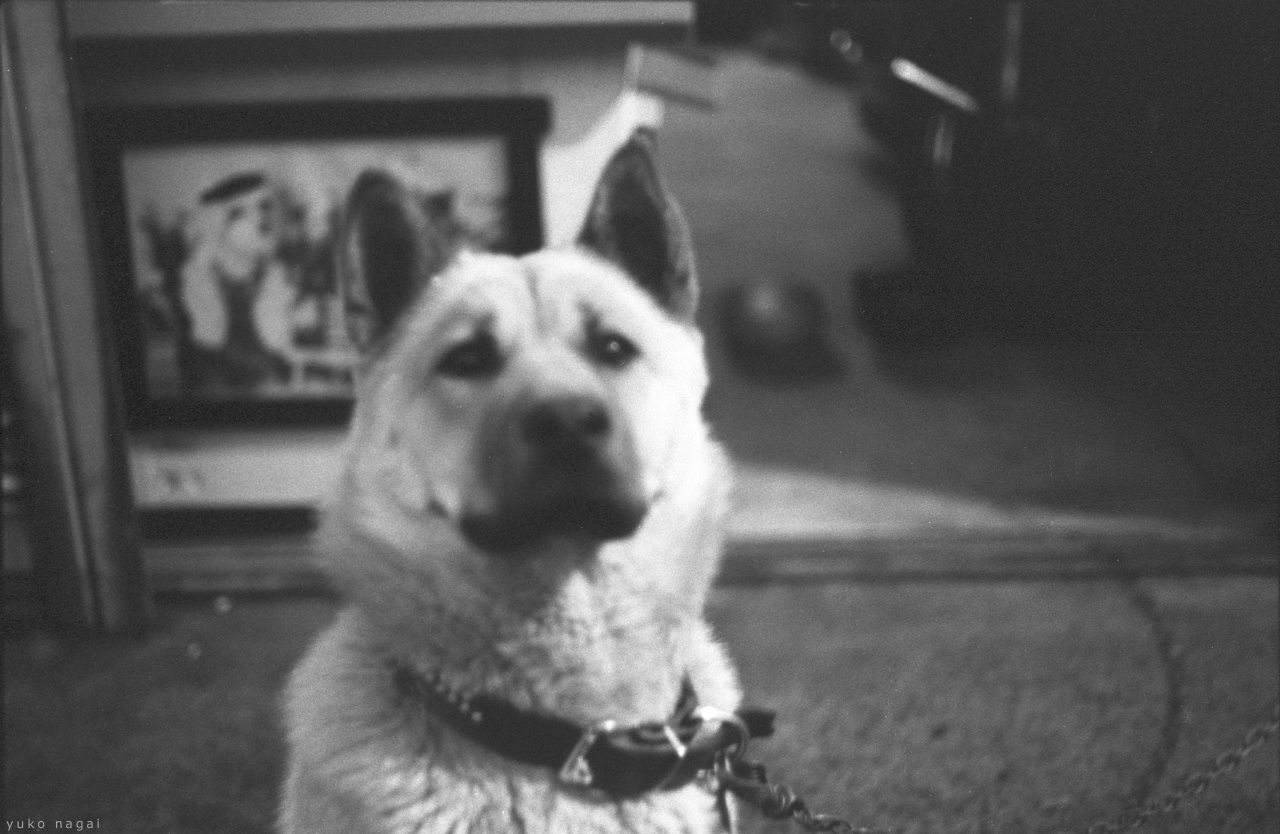 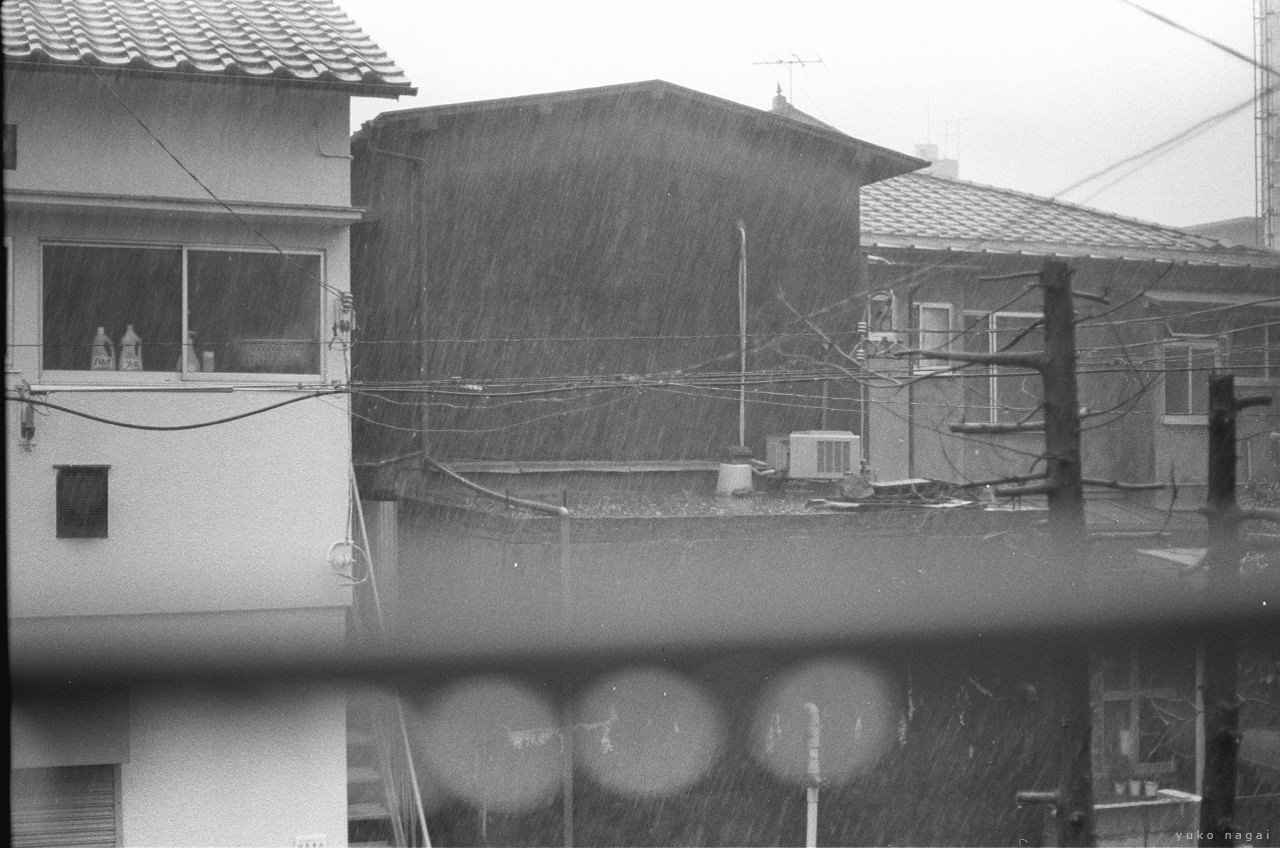 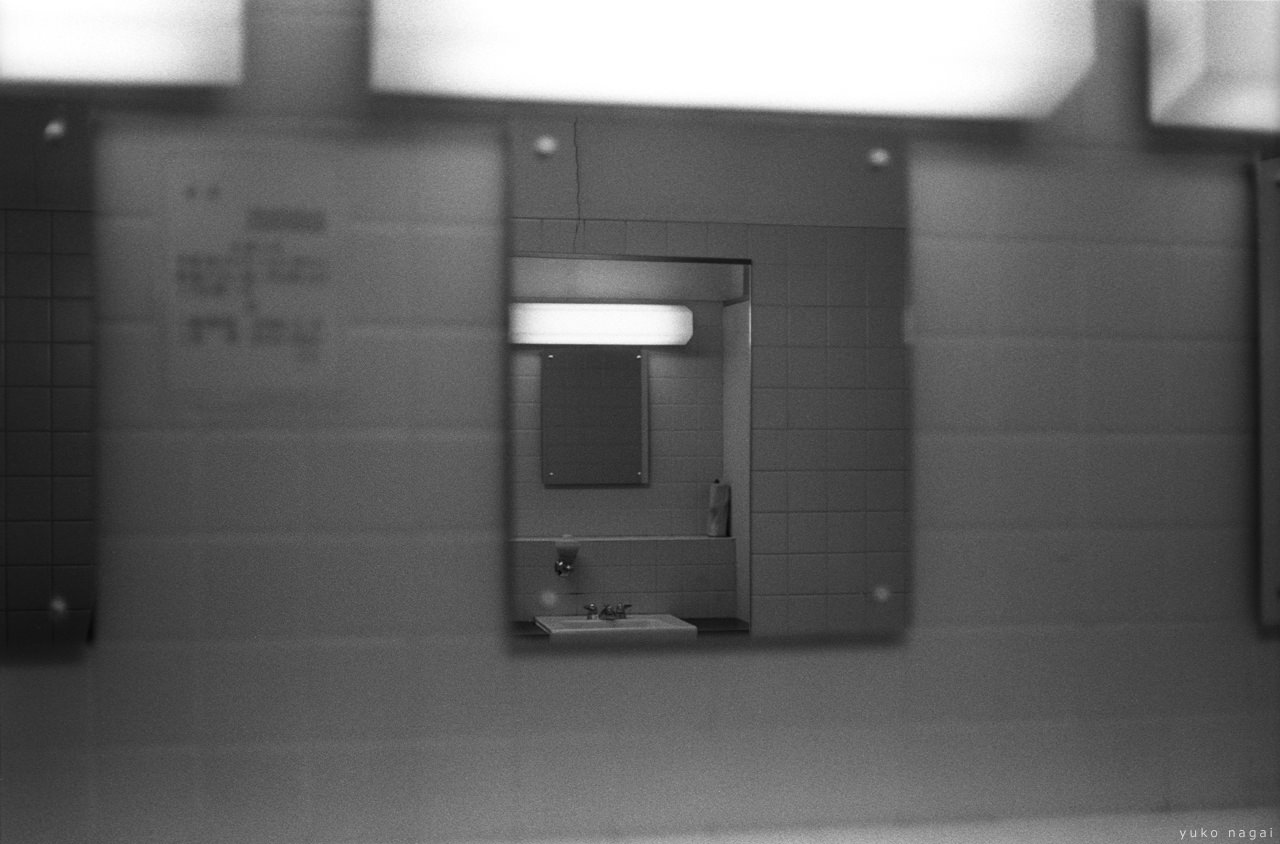 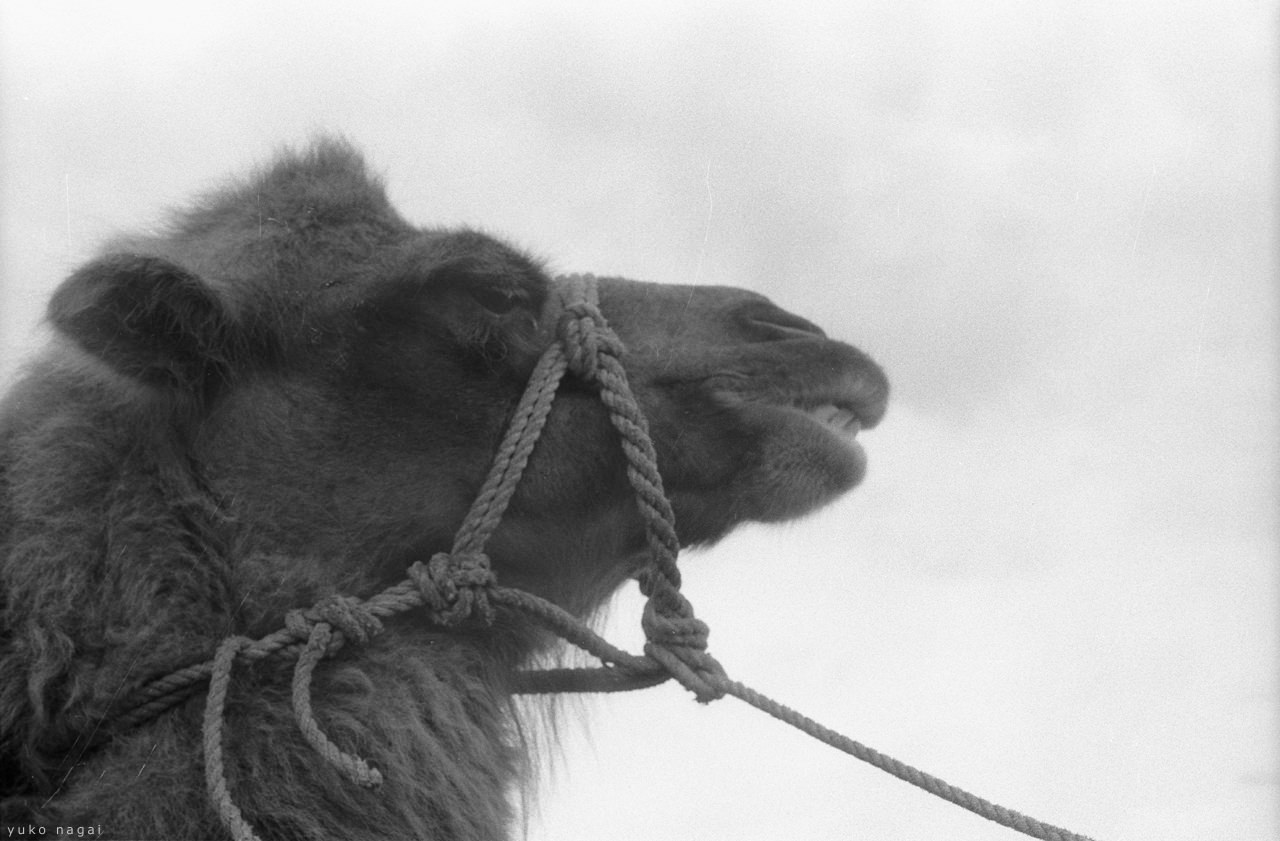 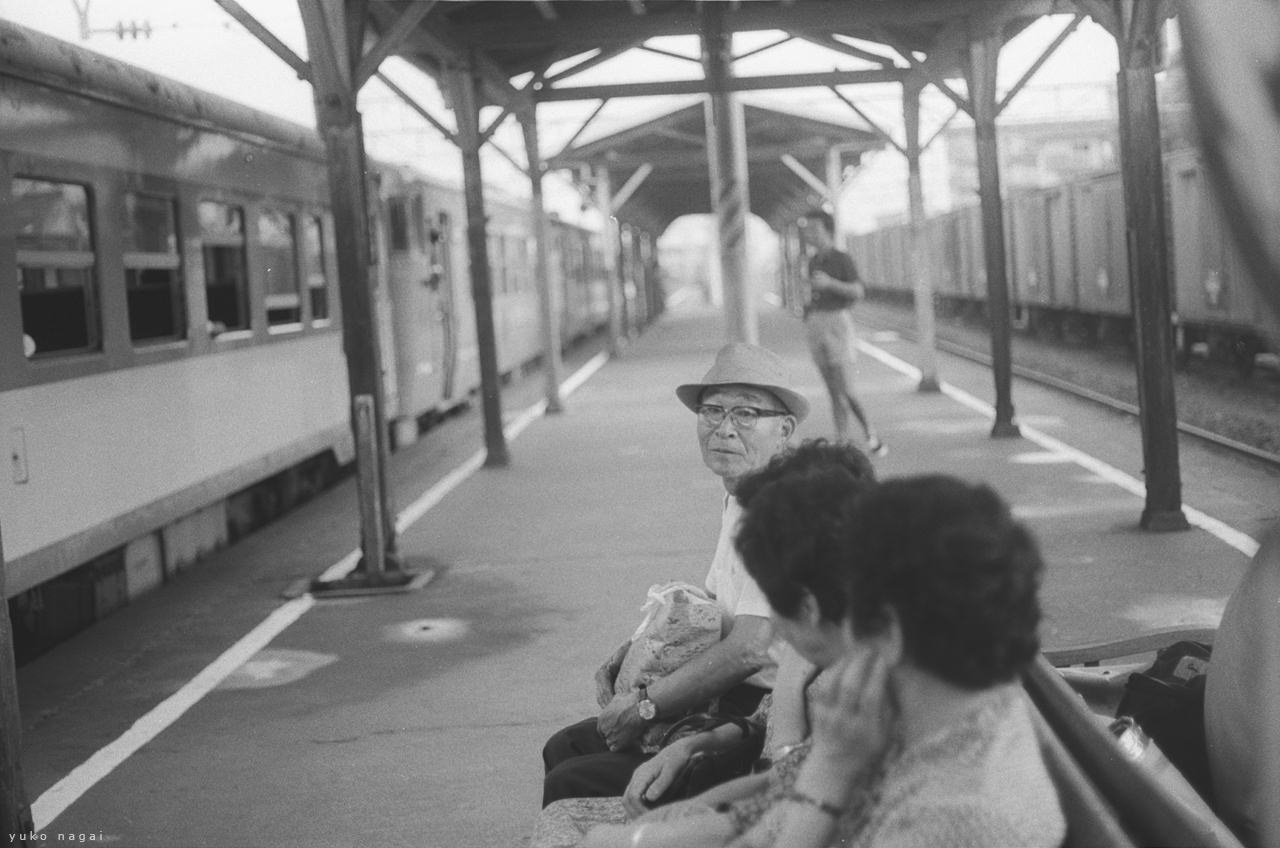 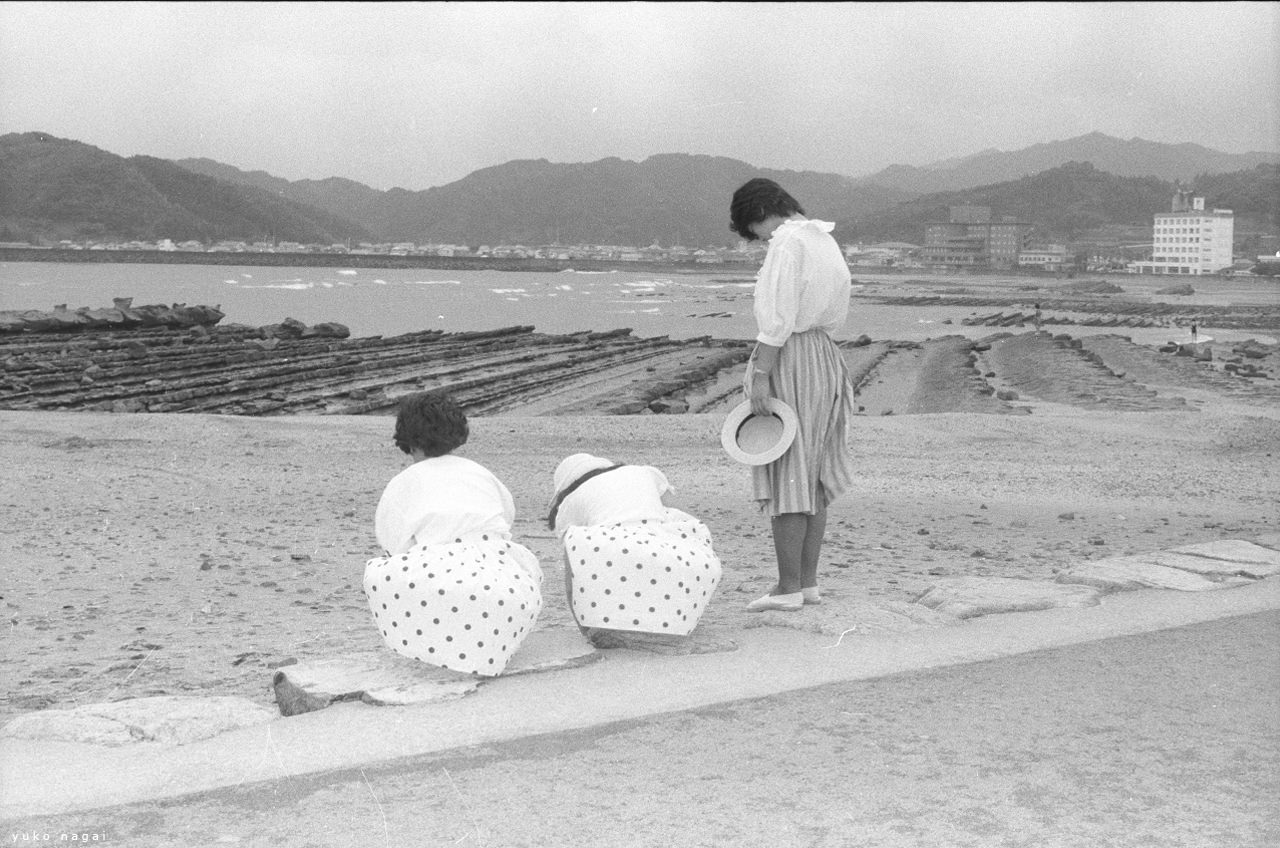 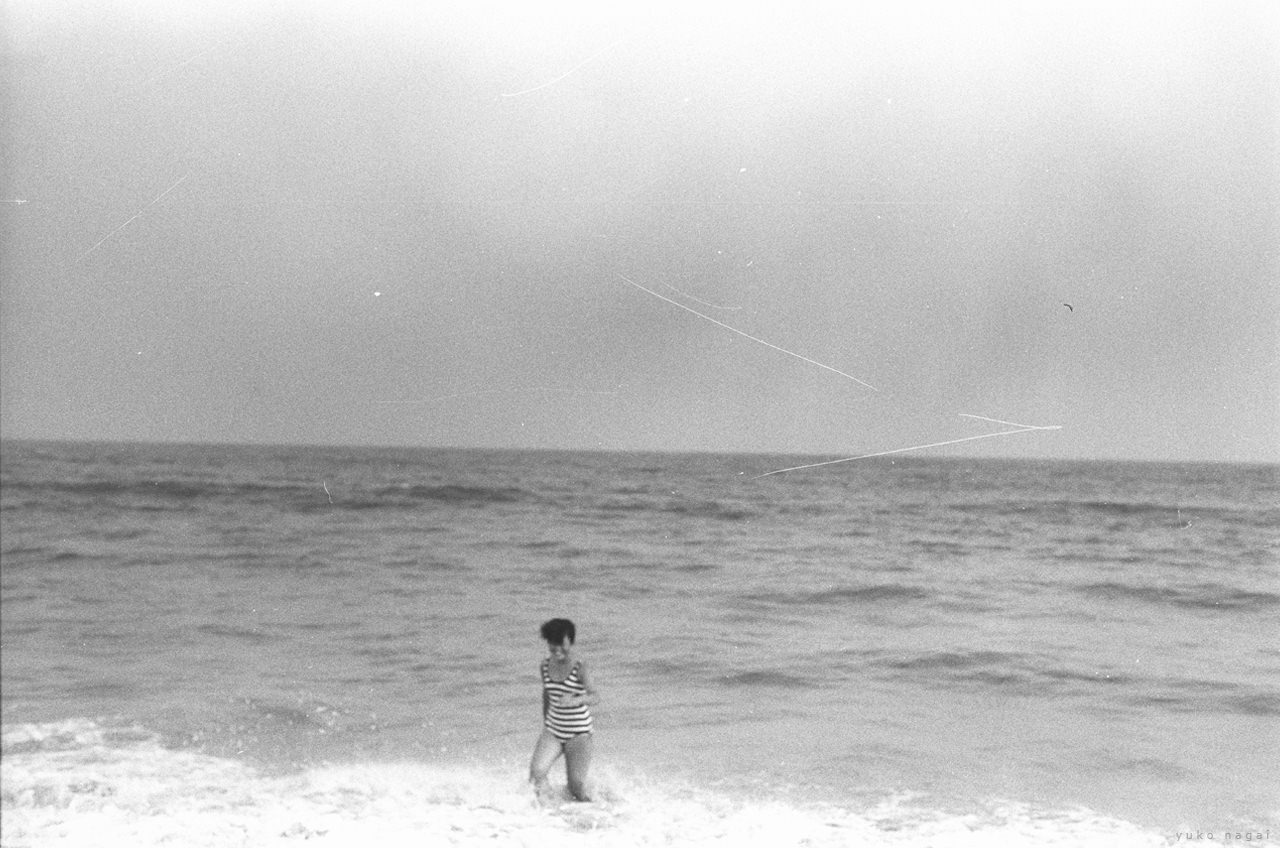 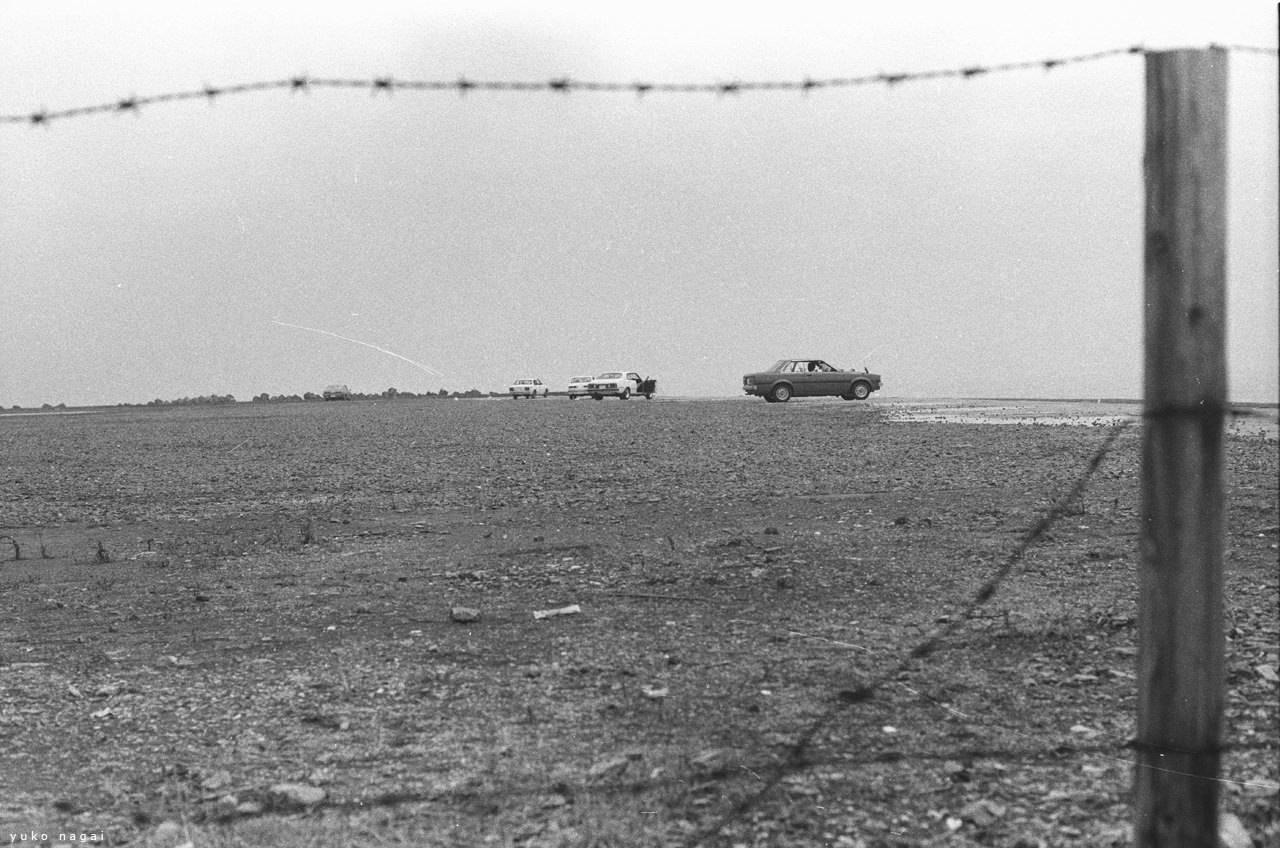 Taken during a short while I spent at photography school in Tokyo, early 1982. Re-discovered by myself sometime in 2009.