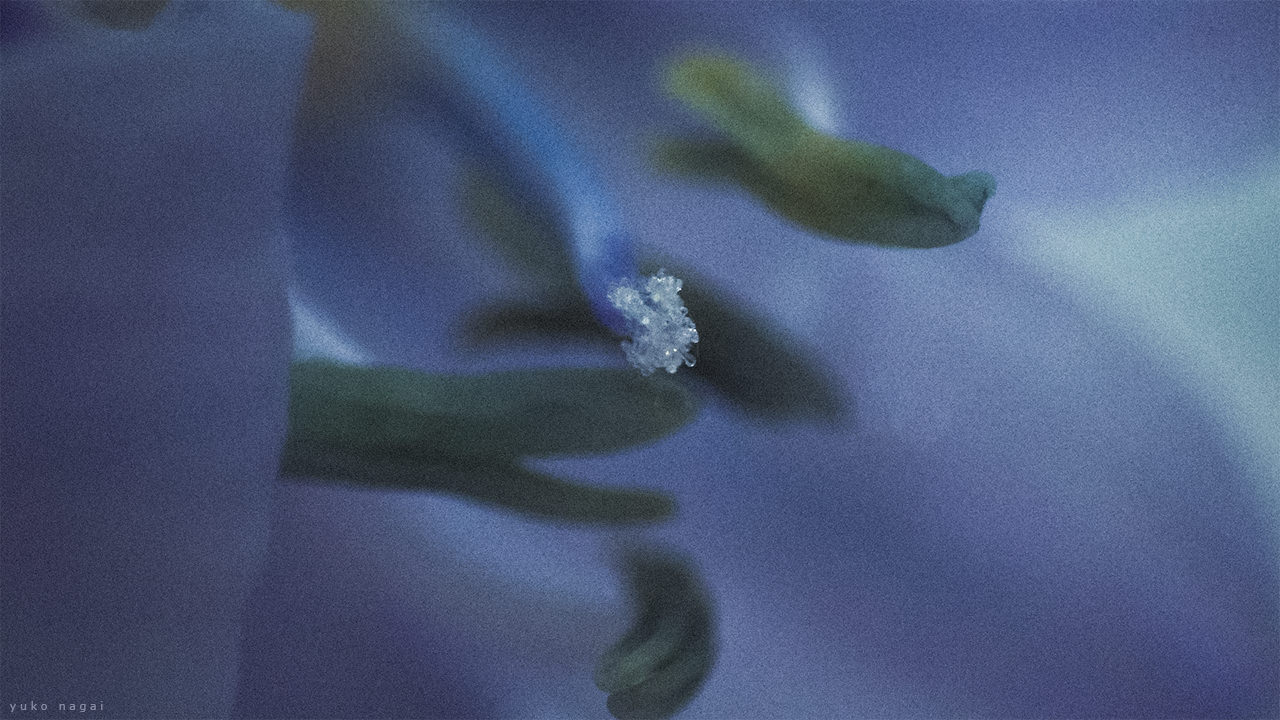 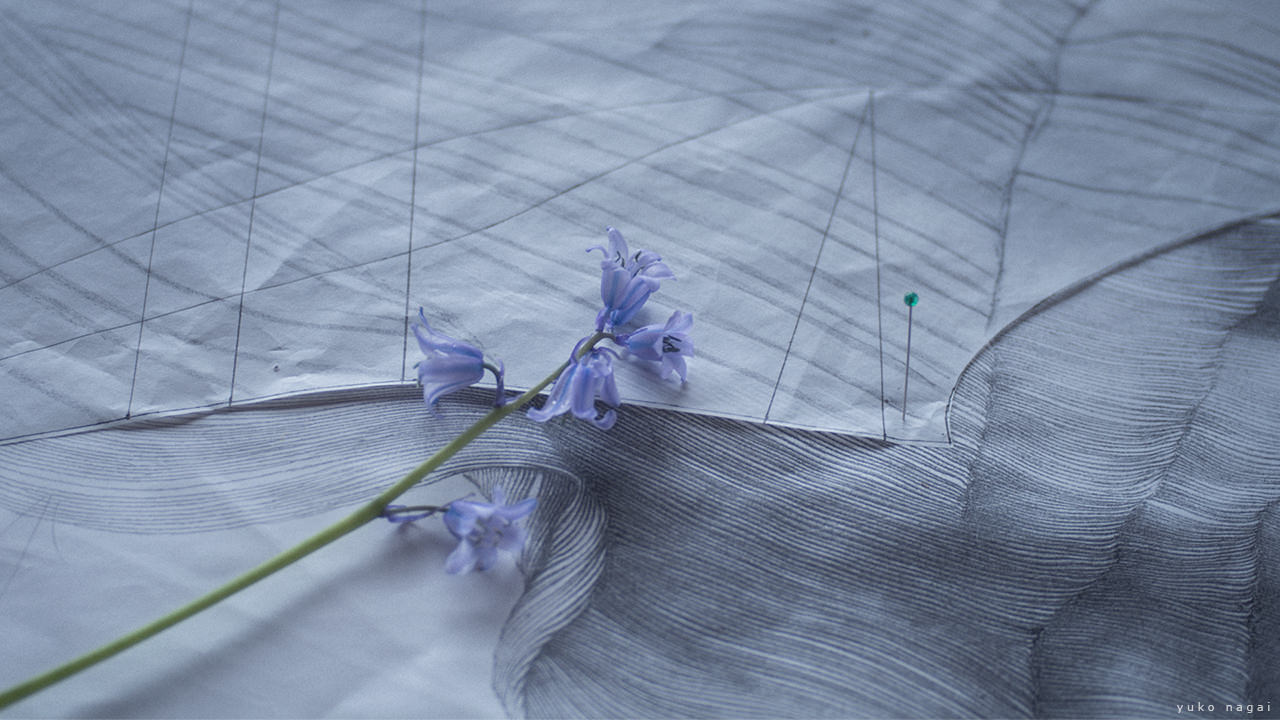 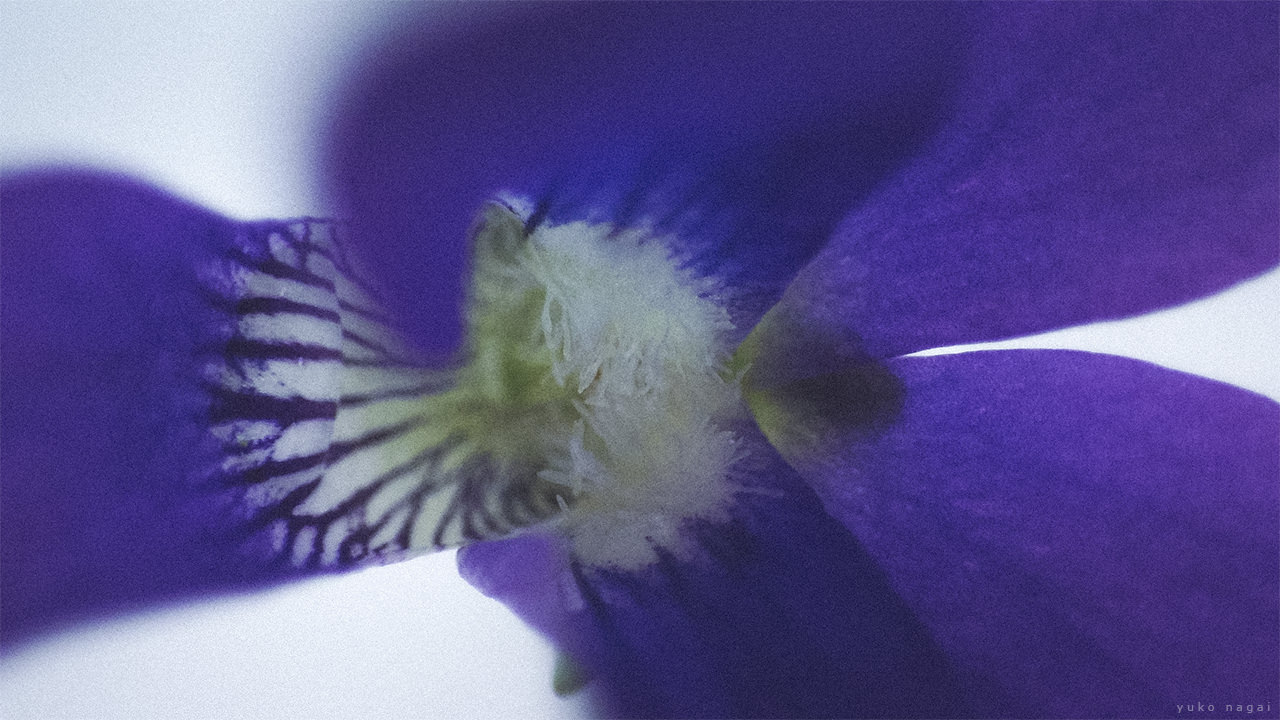 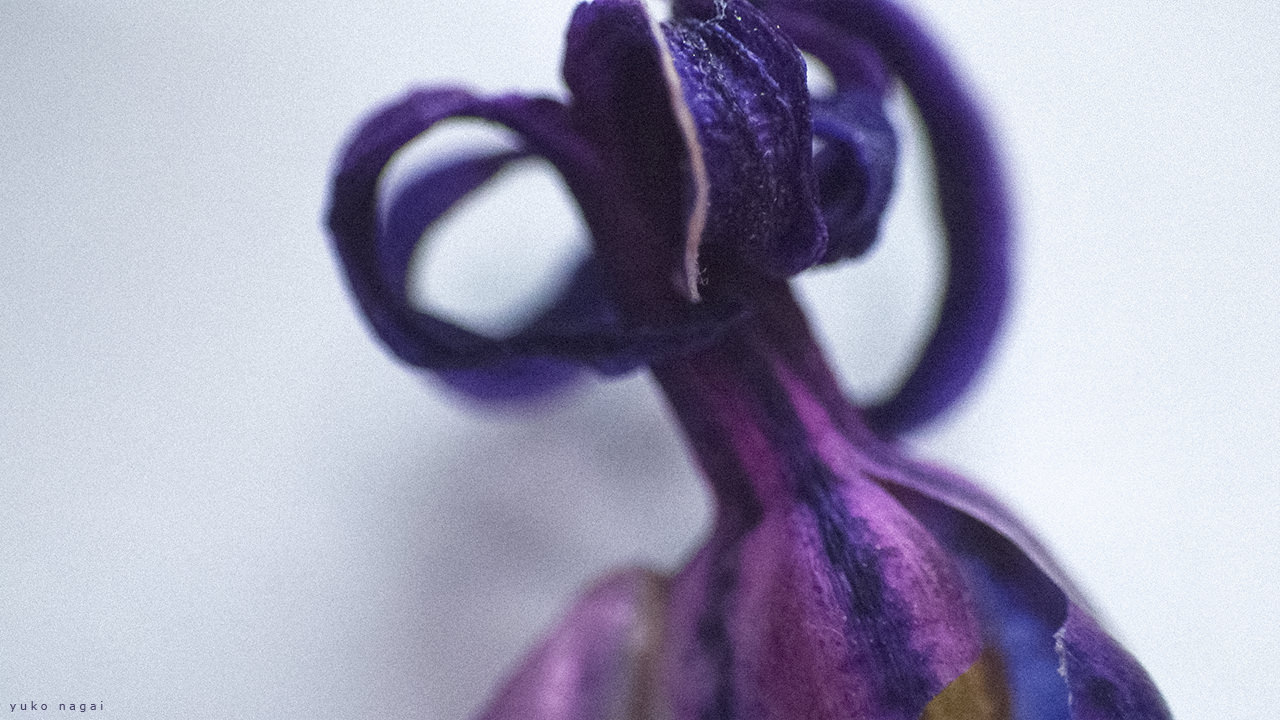 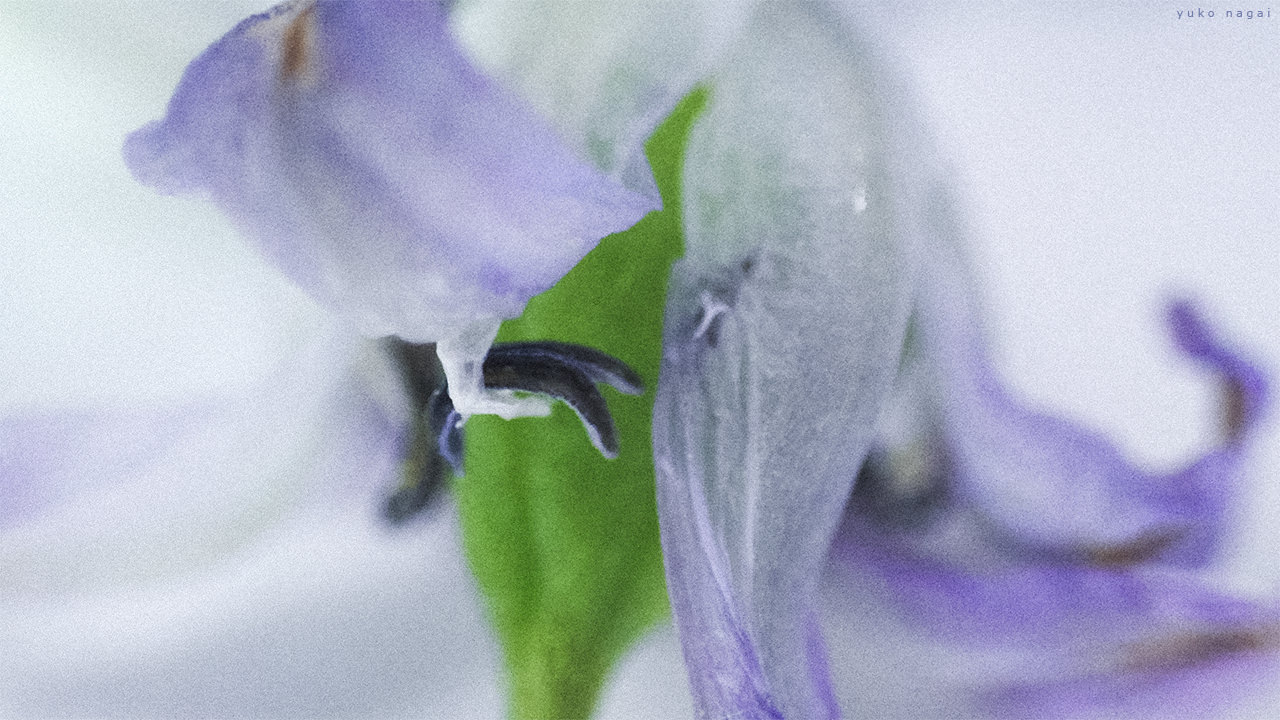 May 05, 2019, the day the last petals fell from the cherry tree outside my window, I opened a new bottle of red acid dye and dissolved a small portion in a tiny plastic container. It’s the beginning of a long painting process, starting with tracing of the previously-done drawing on the wrong side of silk stretch satin.

In the early part of the process, as seen in the photo below of a newly traced pattern, the piece would look quite unpromising. Being the only person who sees the potential in the work-in-progress, it is up to what faith I got left in me to bring the vision of what it can be onto the surface which, at least for an initial while, appears to be nothing but a far cry.

I’ve been driven to bring into existence the two-piece series I named “Spider Lily Red – Flare”. Will I still be going through this even if no one else in this world would dig it? (ouch!!) The answer is ever-emphatic yes.
I’d do it for the Beauty, the kind that is all-enveloping, synonymous with words like ‘Timeless’ and ‘Truth’, because It touched me again and again and again, in a way I do not know how else to say “Thank You” to. 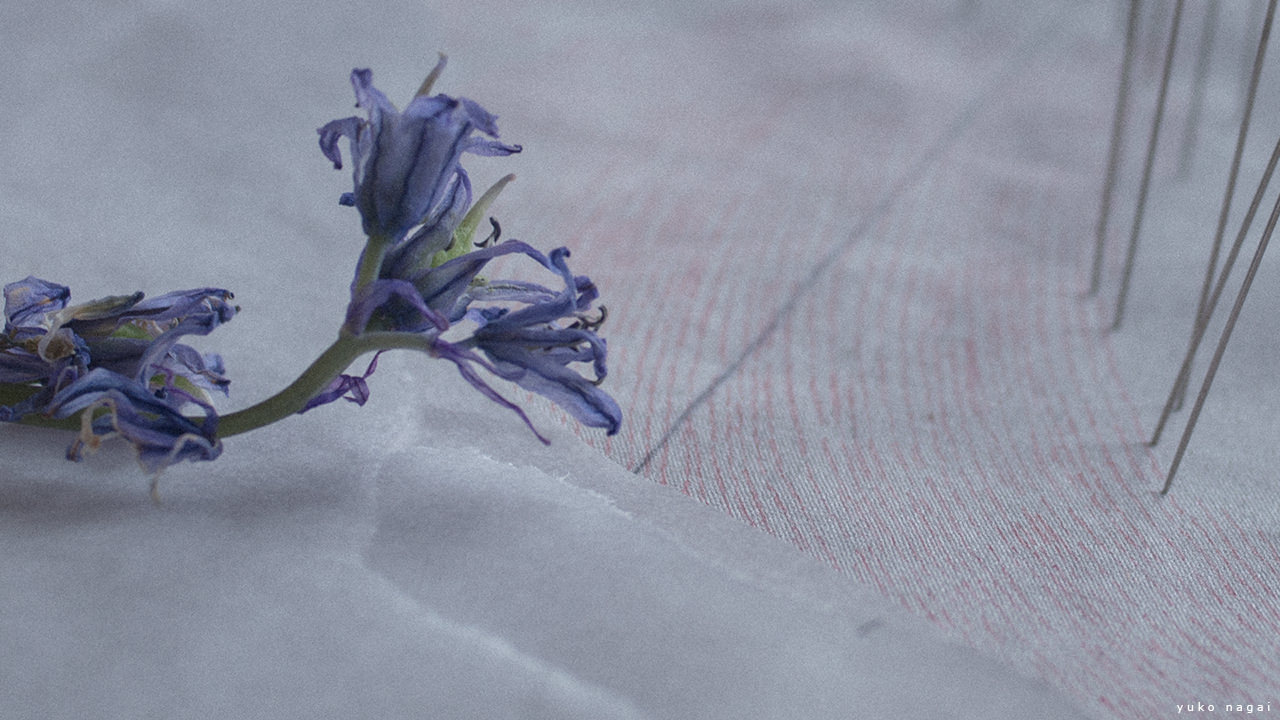 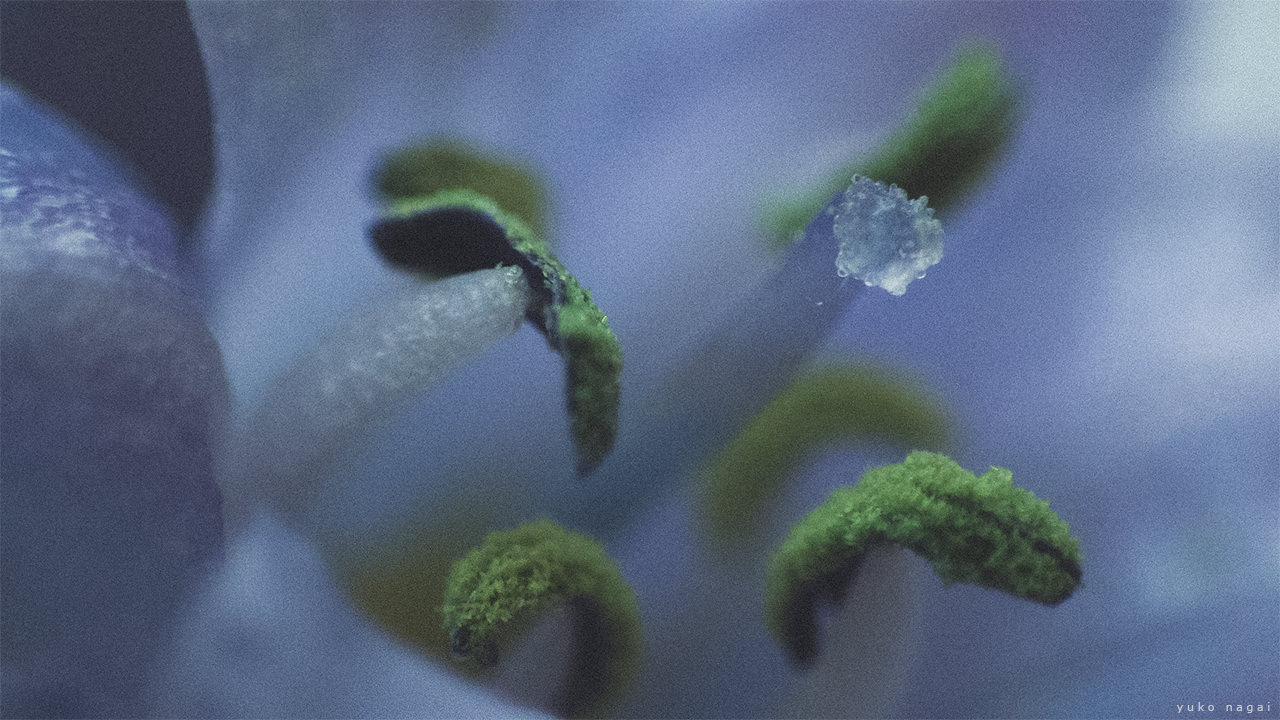 From Top:
Quote / hashtag by Fyodor Dostoevsky. Haven’t read the book though – I found it on instagram.
Photo 1,5,7 – Spanish Bluebell, captured macro in various stages of progression.
3 – Violet, bold and vibrant.
4 – Hyacinth, dried petals and the part that held the seed.
2 and 6 – ‘Spider Lily Red – Flare”, in the aforementioned initial stages, with inspirative Spanish Bluebells.