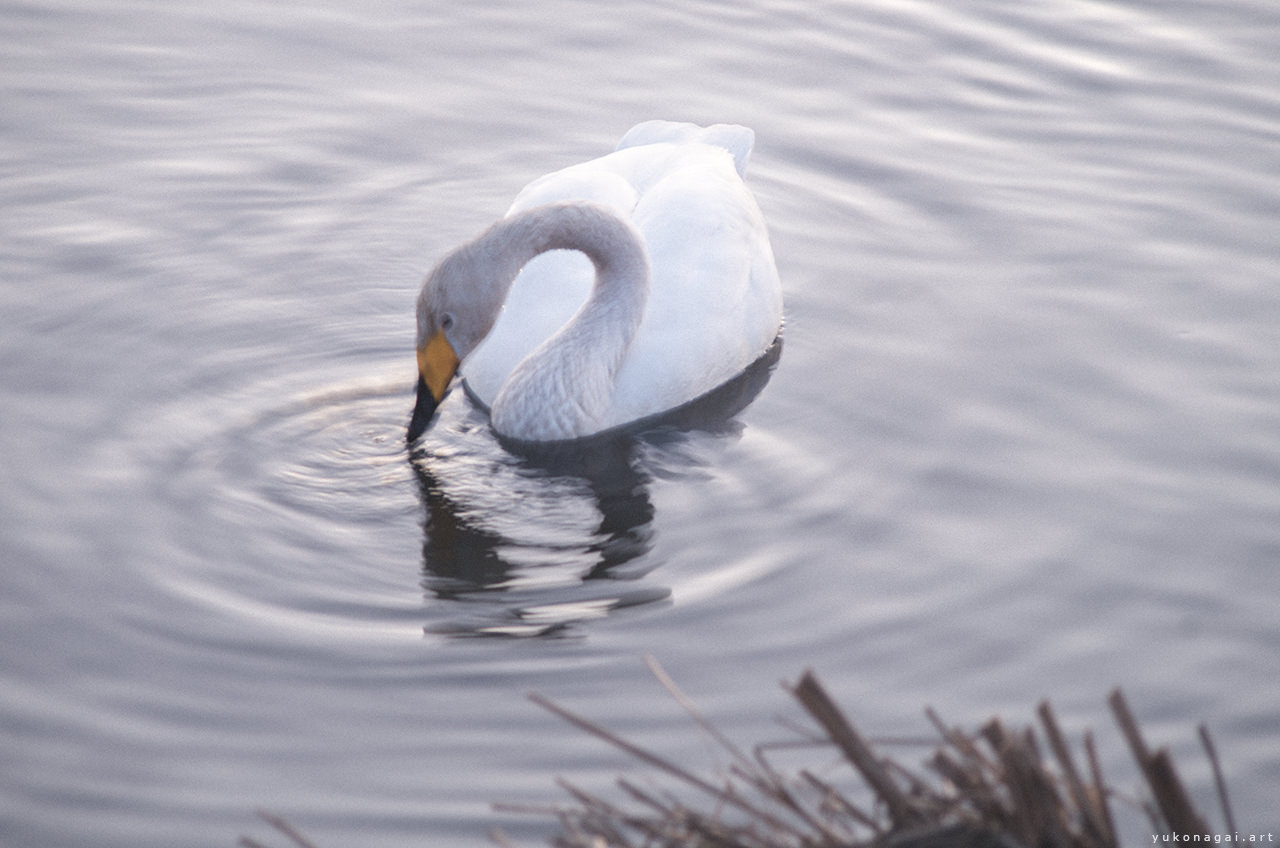 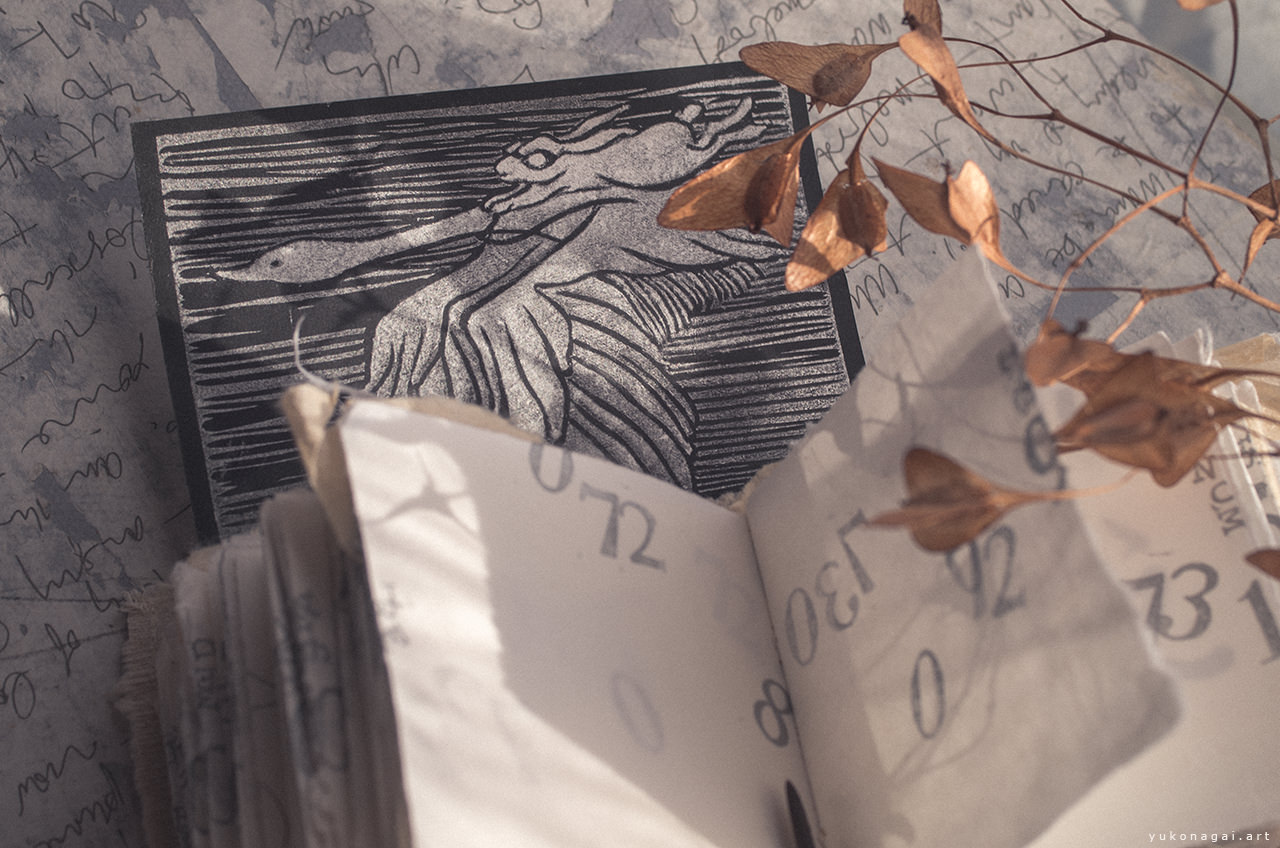 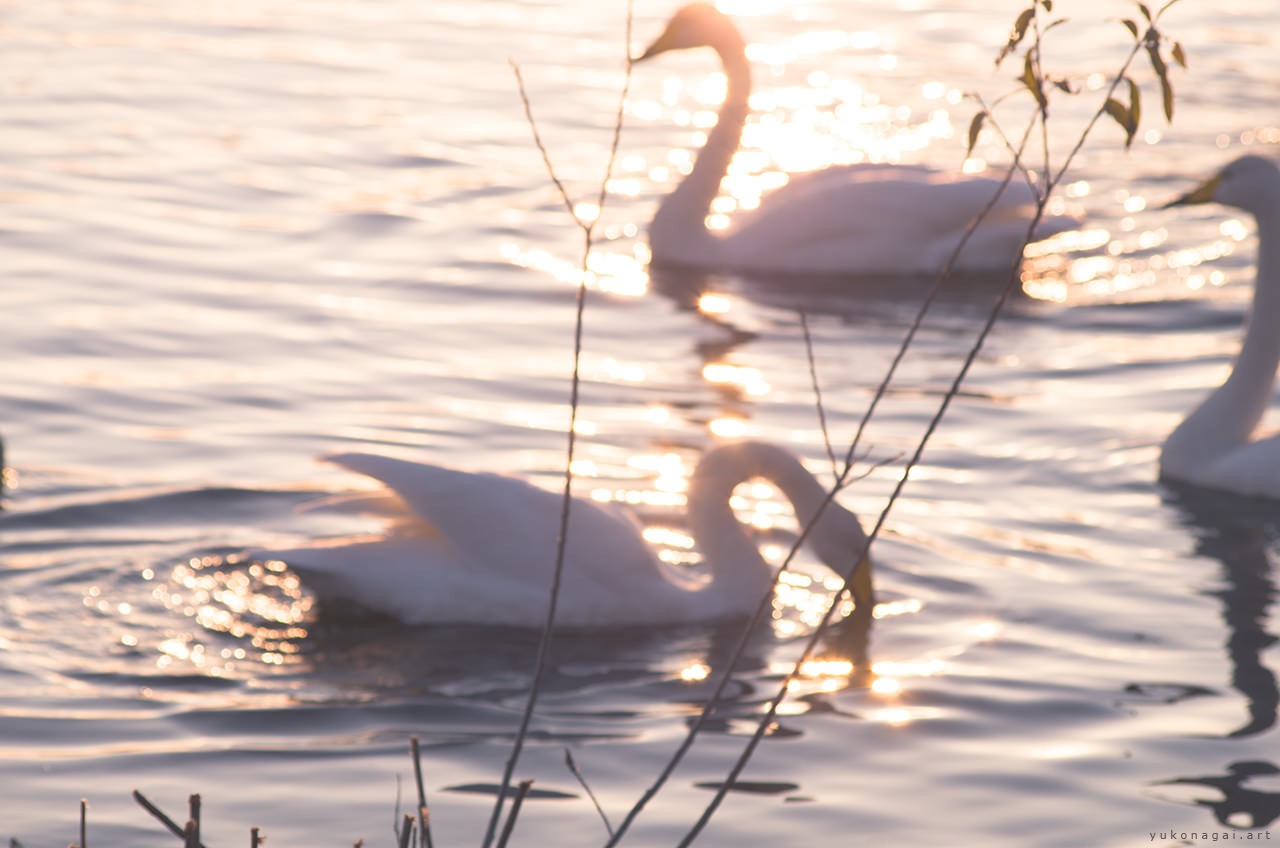 Picking-oneself-up ritual for those who are too delicate for this society. For that custom Moo Journal, contact. 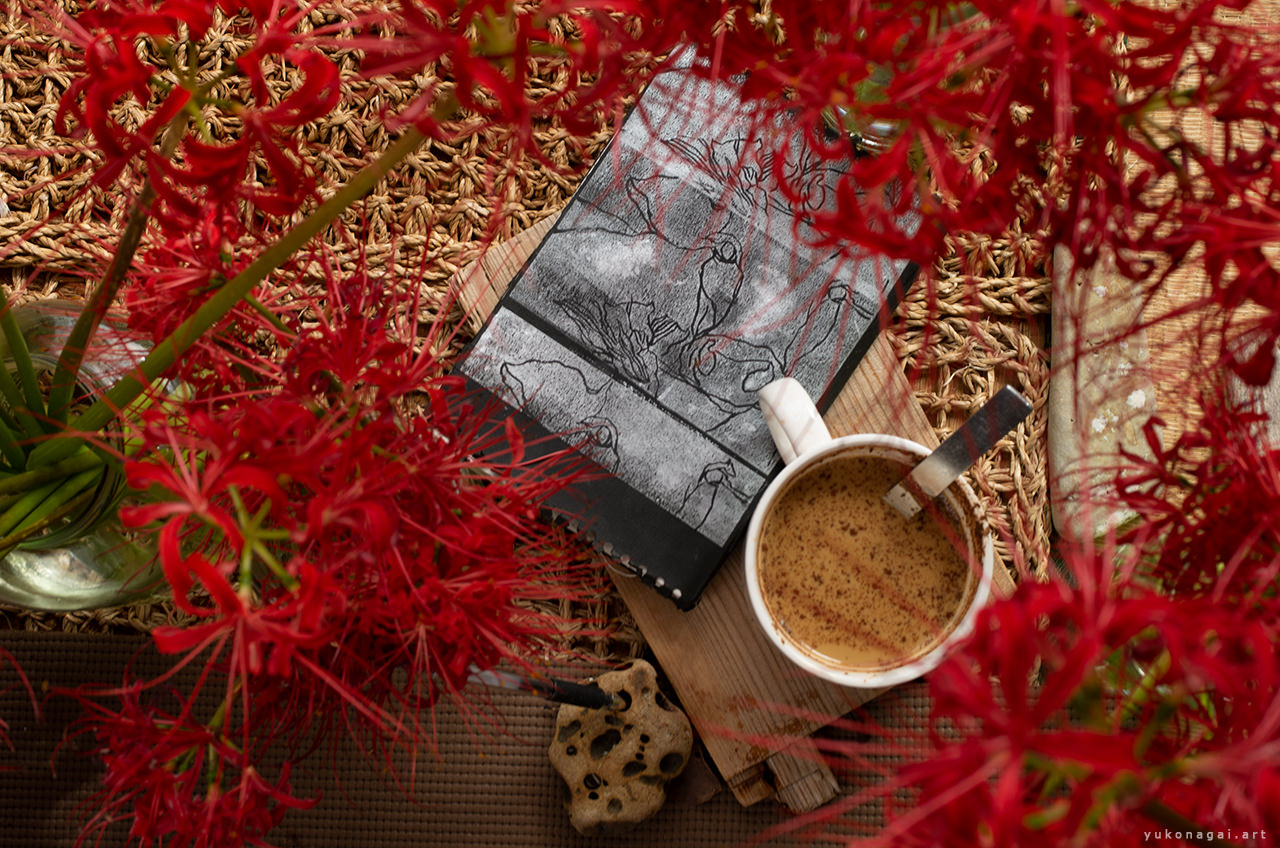 The year in review. 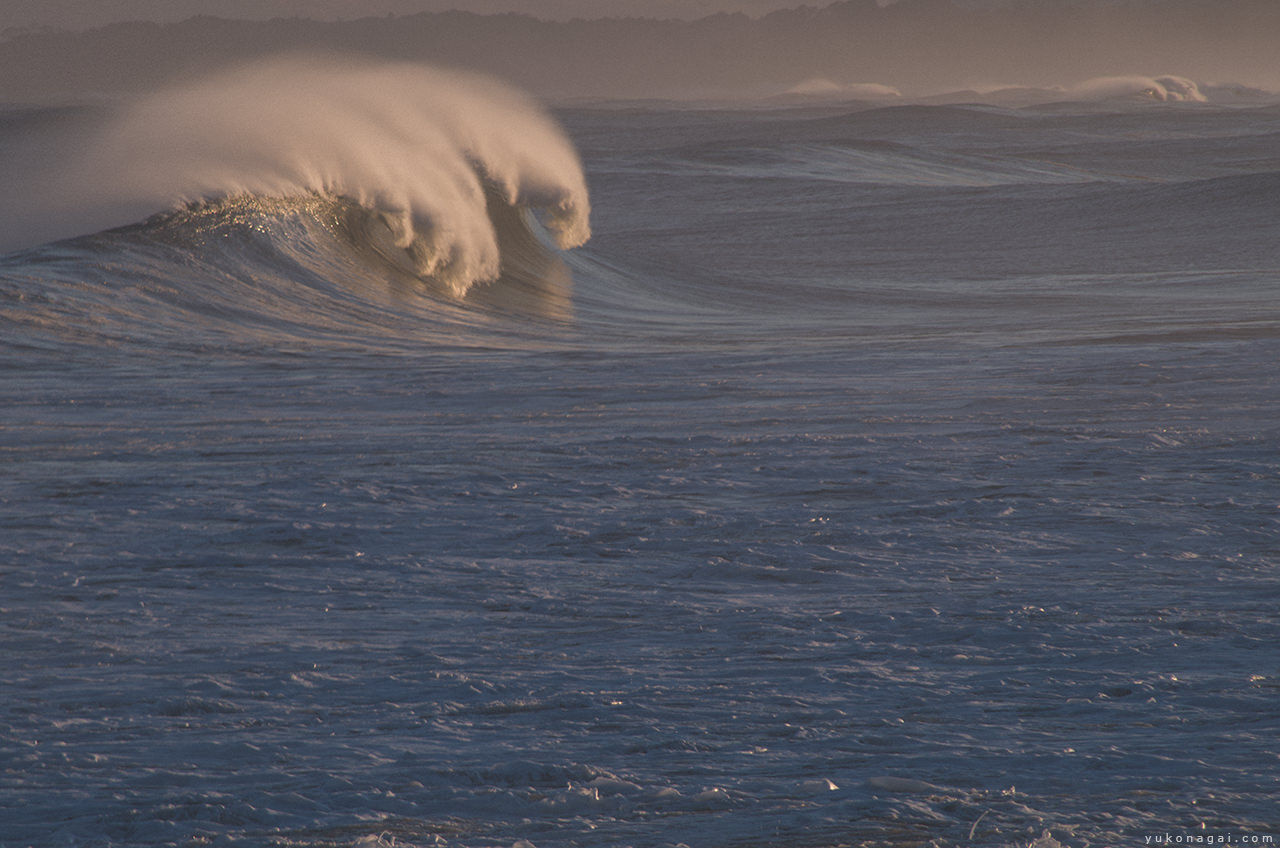 Several hours before the moon to turn dark, I brought myself to my favorite sand dune, suited up in my swim gear, like I had been all summer. Mid day in the midst of September, temperature noticeably lower but water was still warm and inviting.

I kept myself pretty much out of the sea since Fukushima incident nine years ago and spent every summer in torment, pining for my ocean fix like I would for a long lost love but this year, after hearing some millionaire technocrat talk about nano technology embeds planned for regular humans like myself I made a decision that an extra plutonium particle or two in my snout wouldn’t be a big deal. 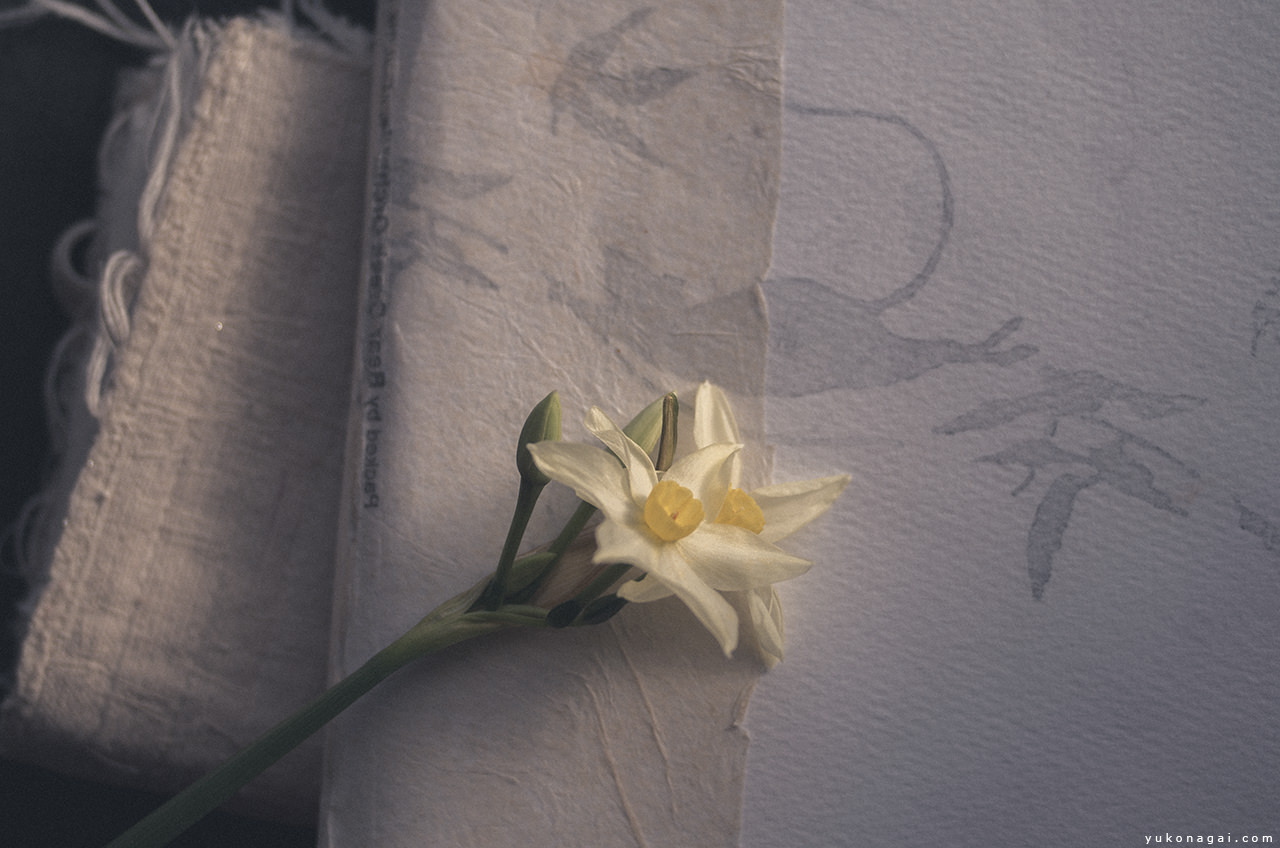 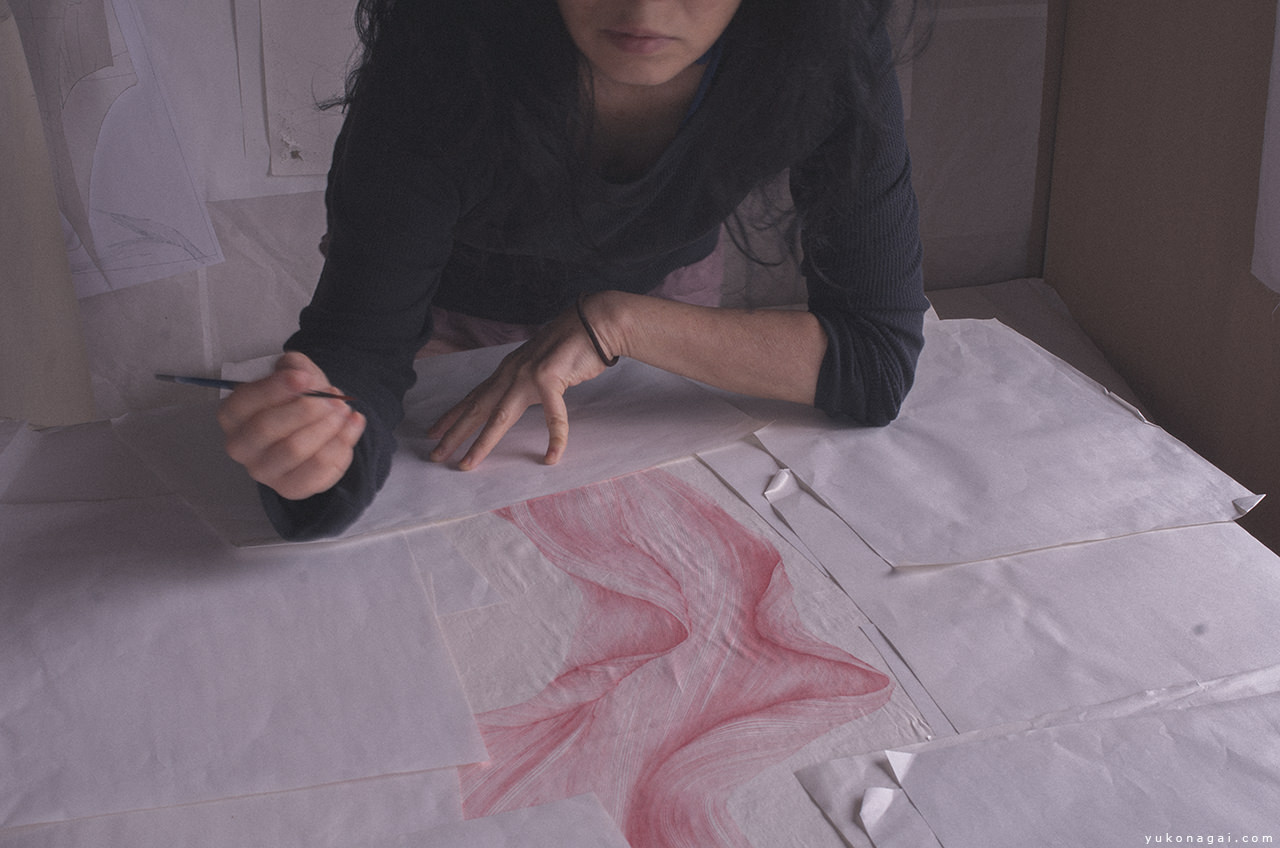 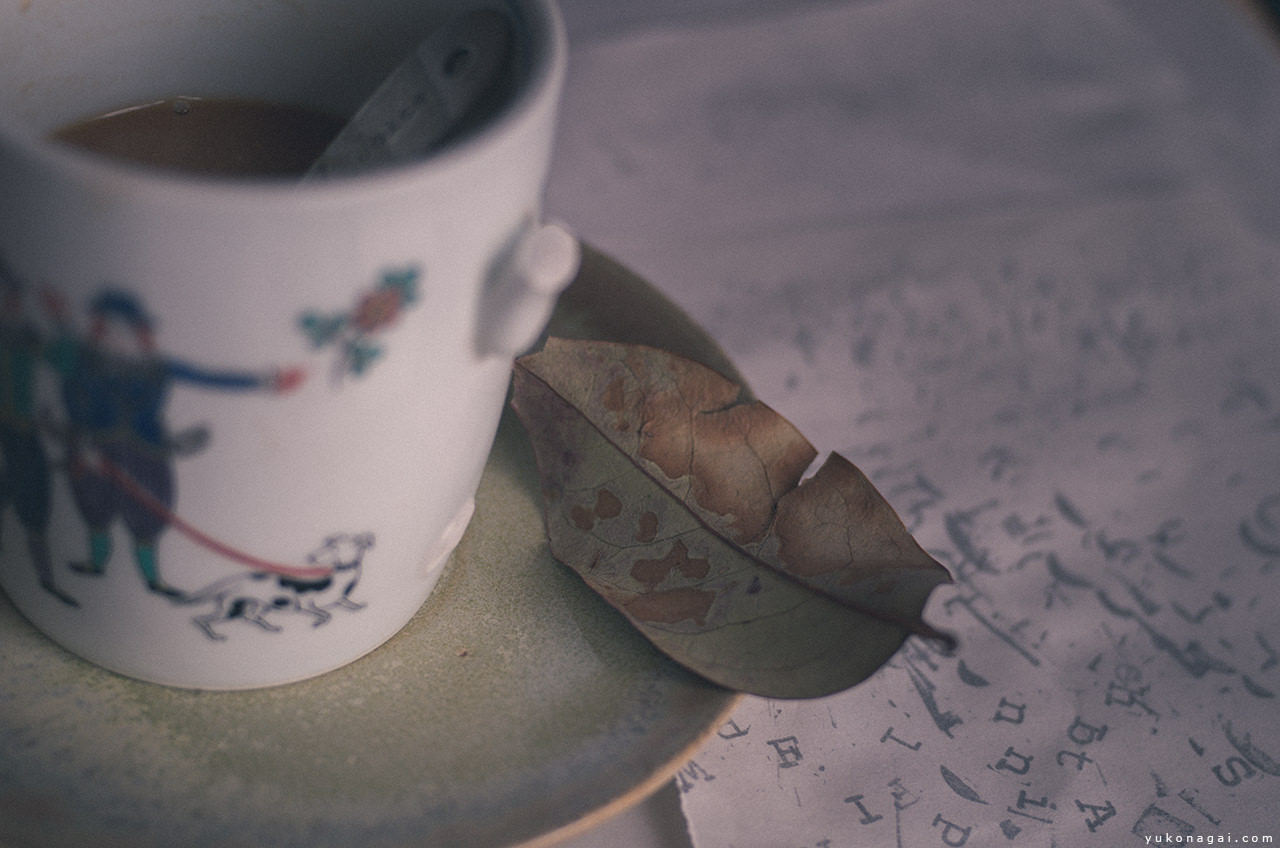 Usually this particular beach has chaotic white forms right at the shore giving me a clue about my whereabouts – as once in water, perspective changes and you become a minute miniature existence floating in the merciless energy soup. But this day it was a little different.
The shore break was nearly non existent. Smaller day I thought, and did not assess the current nor my physical prowess of the day. 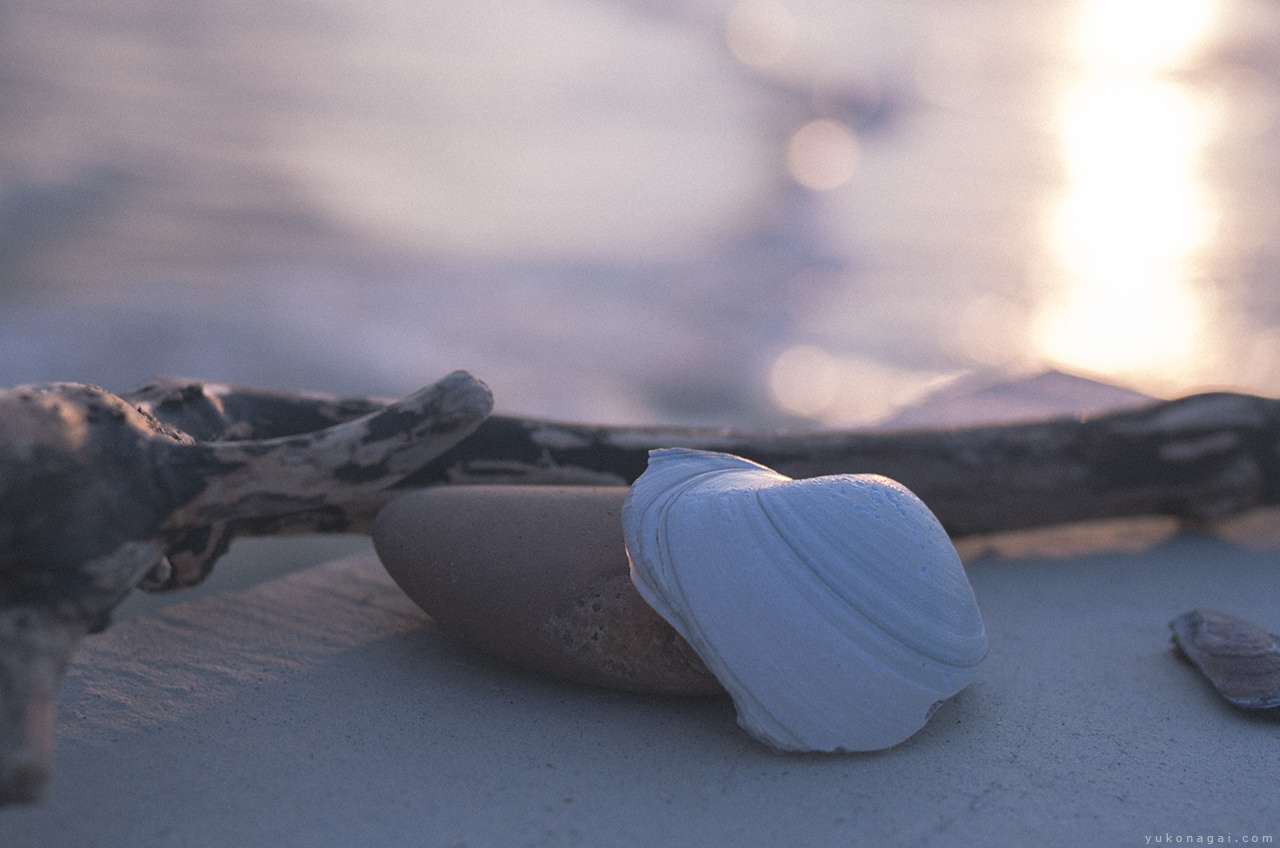 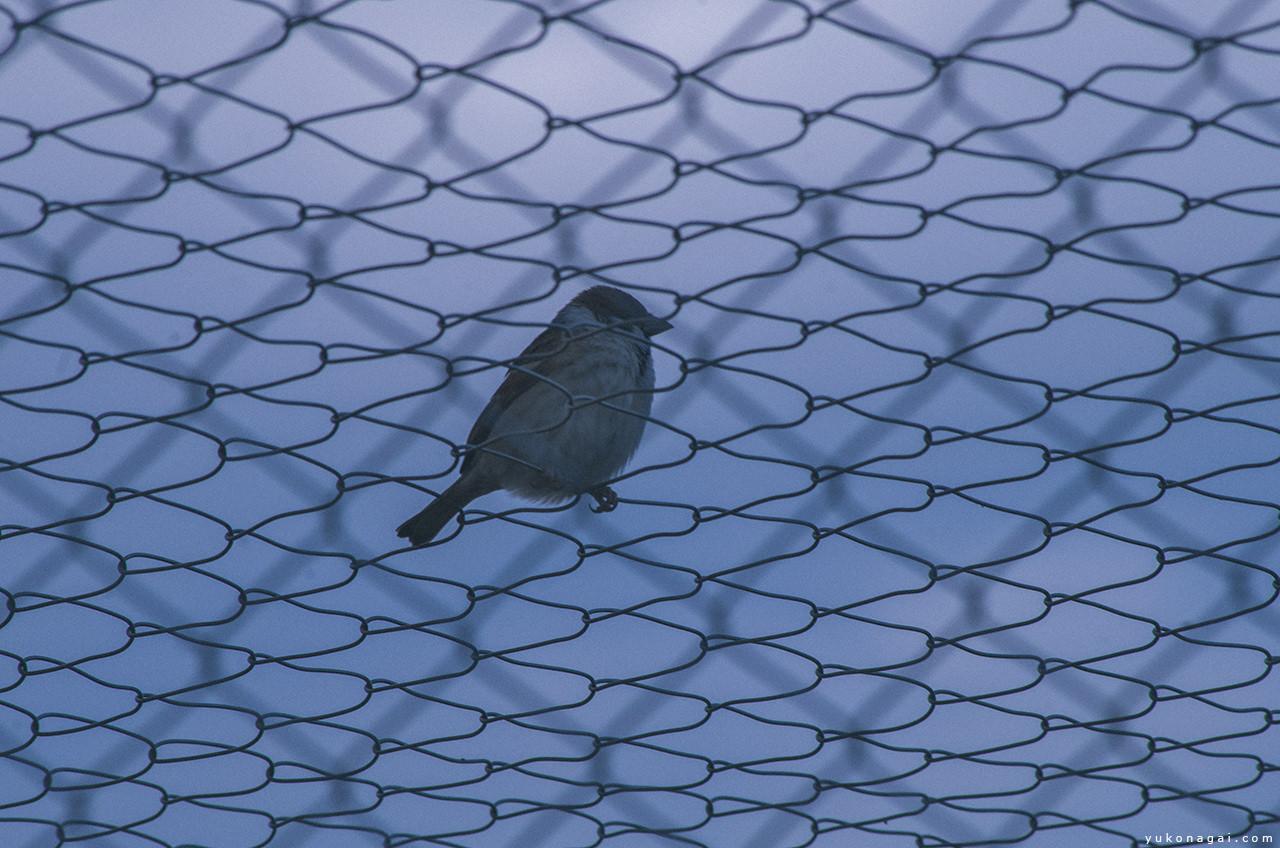 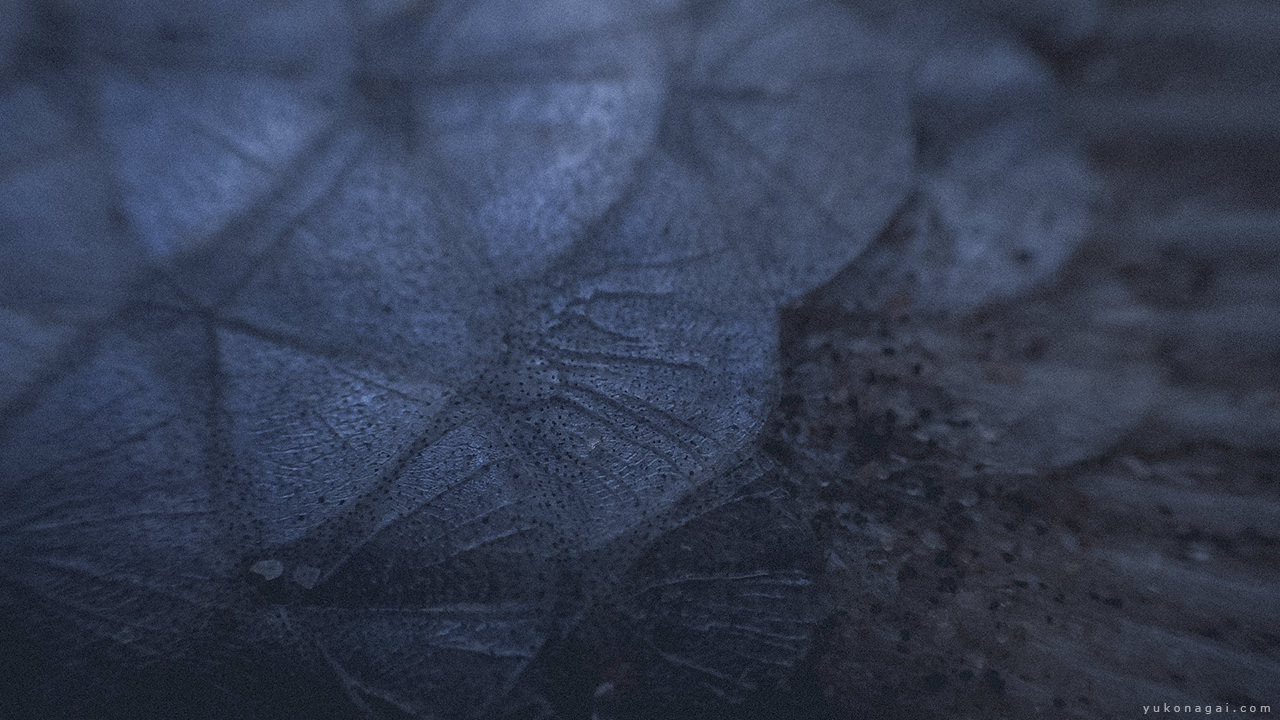 Over confidence boosted by over eagerness can cause an issue or two. Without realizing I swam out further than usual and not too long after I started to struggle. Exhaustion grew rapidly like never before and with each wave I had to duck my strength drained in heaps.

Then a thought hit me: this is how people drown. I recalled a news story about a recent mysterious drowning of an actress I had not known existed and my thinking, how could you drown in a ripple-less lake? Fear inflated instantly while my arms turned weighty rubber and I knew I was in trouble.
Then came another thought, this time with quiet, solid confidence I never knew I had:

I am not drowning here.

The next moment I felt the Guidance kicking in, and I turned on my back and floated to rest. But waves kept coming and I had to duck and duck and duck. There was only one other person on the stretch of the beach, and he, a surfer, was just getting in as I arrived, and was way over there to notice me.

Or so I thought. Few moments later I saw him walking across the shore closest to where I was as I called out “Help!!”, to which he responded swiftly.
Guidance strongly at work by then, and just as strong was the surfer who happened to be on the beach that day. As if automated I floated on my back again so as to receive help with least harm to this young man. He positioned himself between me and the horizon and gave several powerful pushes at my soles, like he would to a surfboard. Neither party said nothing, but the communication was in Perfect Flow. 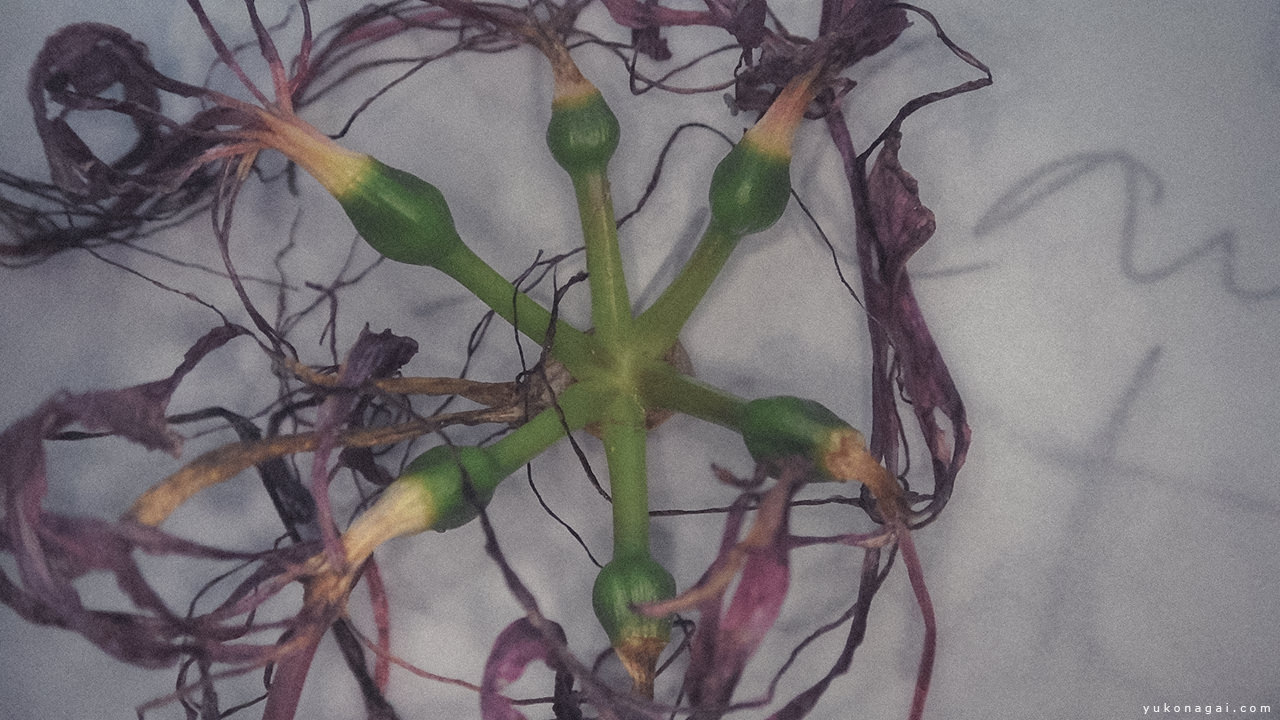 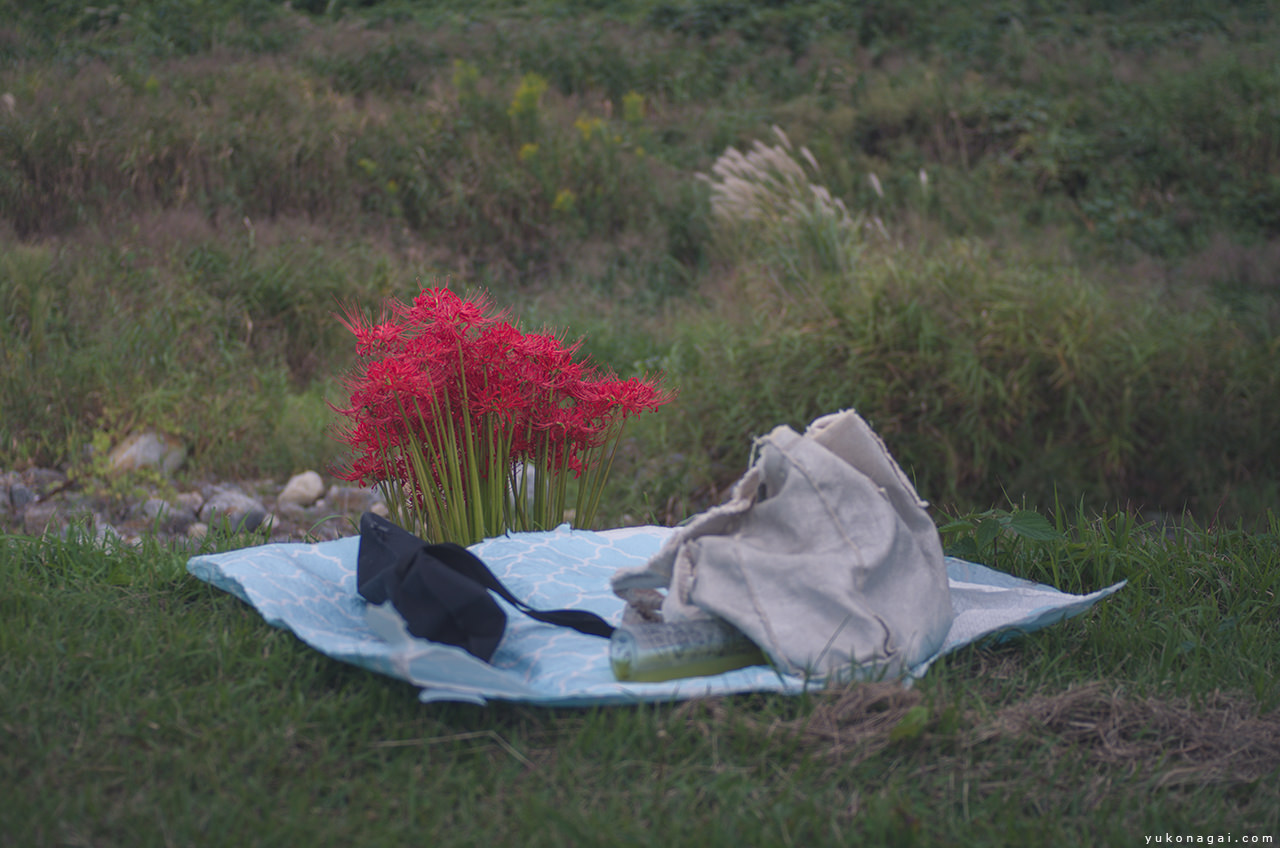 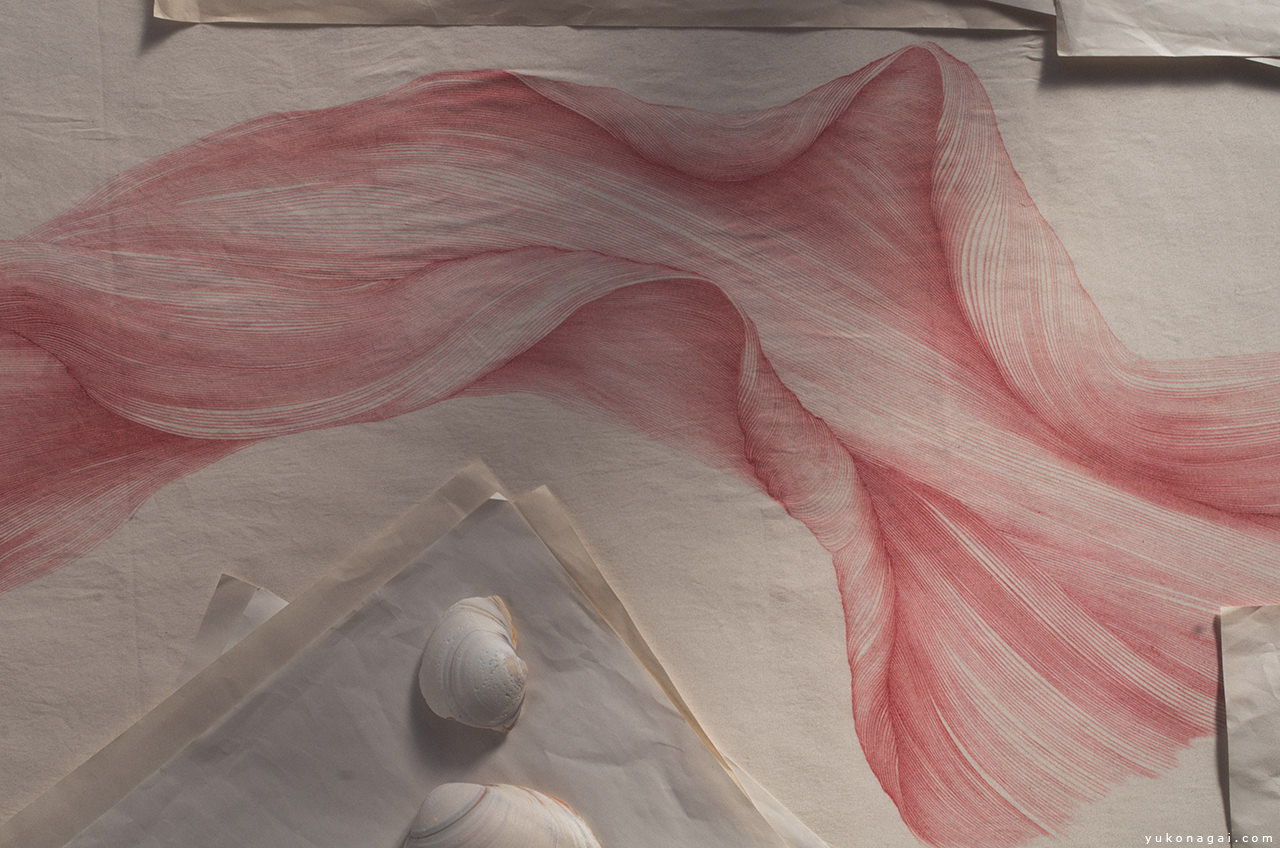 What happened this day have been on my mind since. Thought about it many times where it went ‘wrong’ and what I can do in my future swim. I was fortunate, no doubt. Typing this I still feel my heart quicken.
Each time I go over though, this one point when I said “I am not drowning here” stands out as the pivotal one.
In my struggle I declared, intended from the very core of my existence. Calmly, firmly.
And with bottomless Mercy, Life responded accordingly.

Special shout out to Guidance, Mercy and the surfer I do not know the name of. 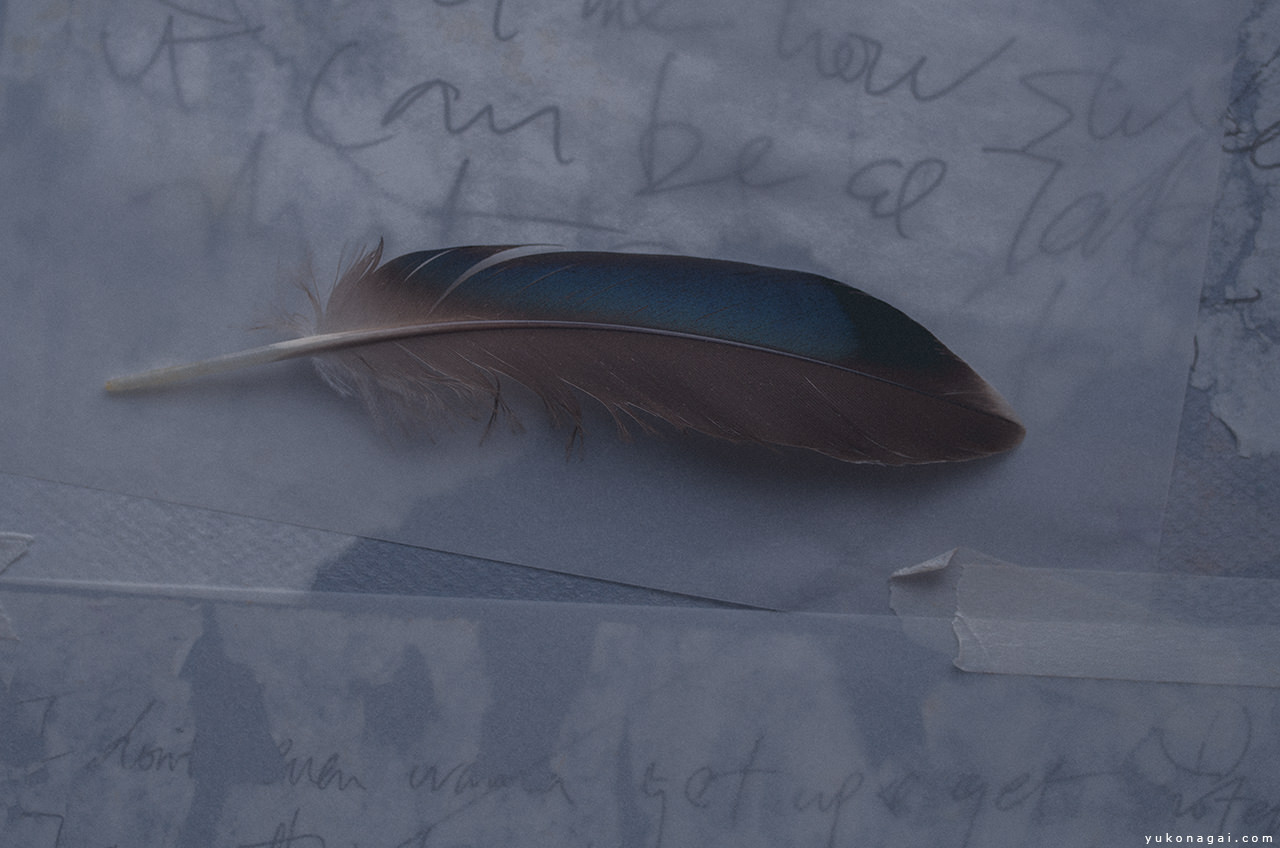 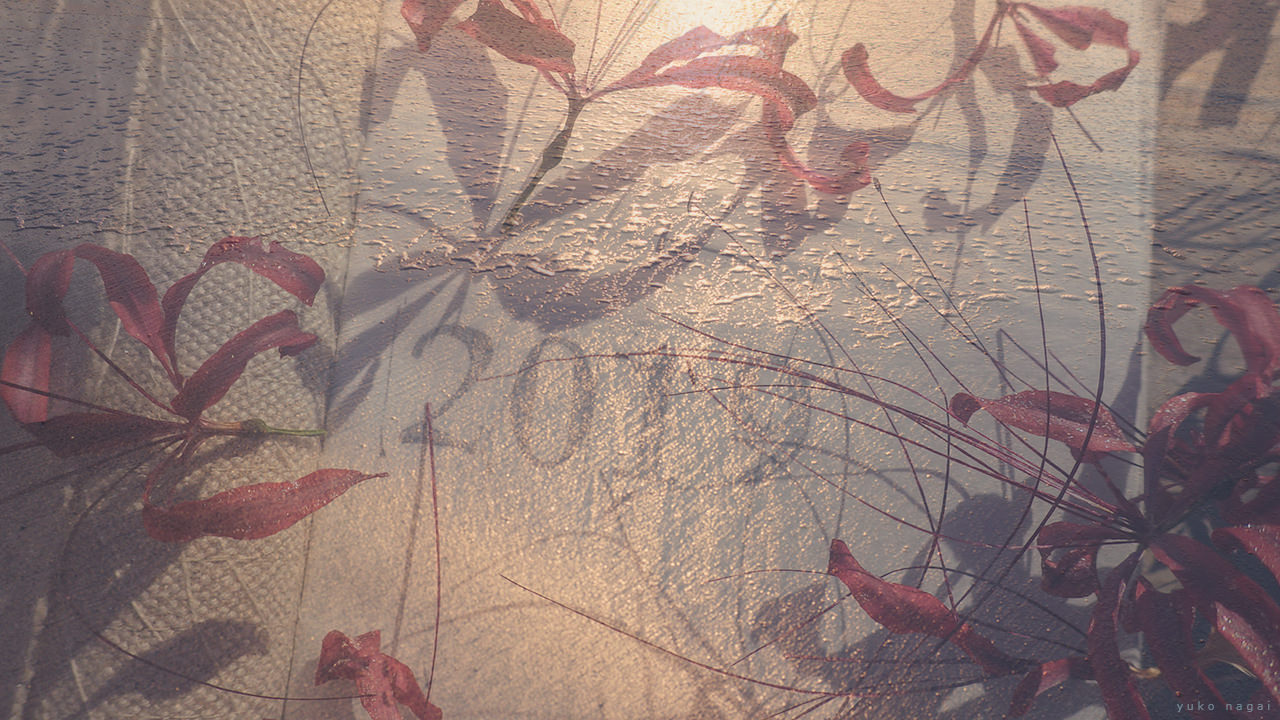 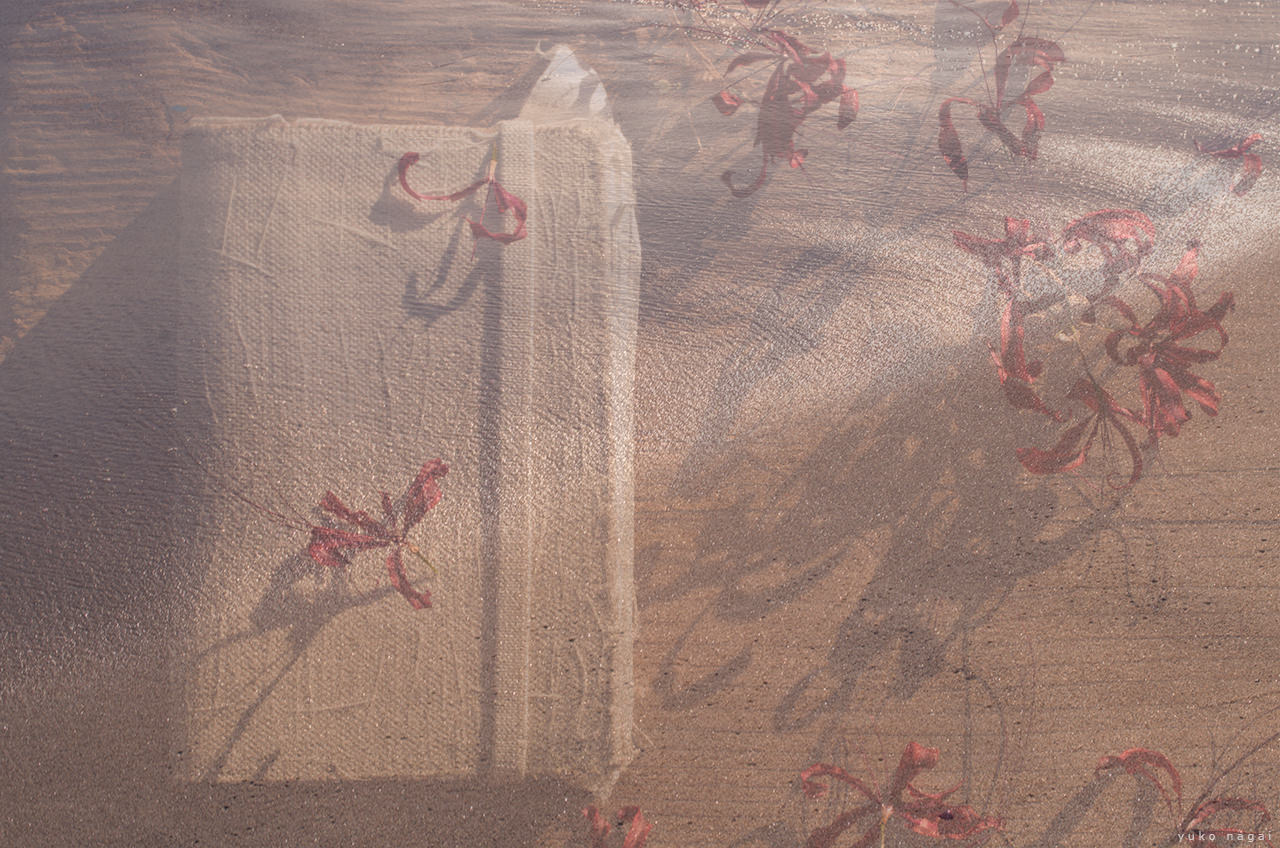 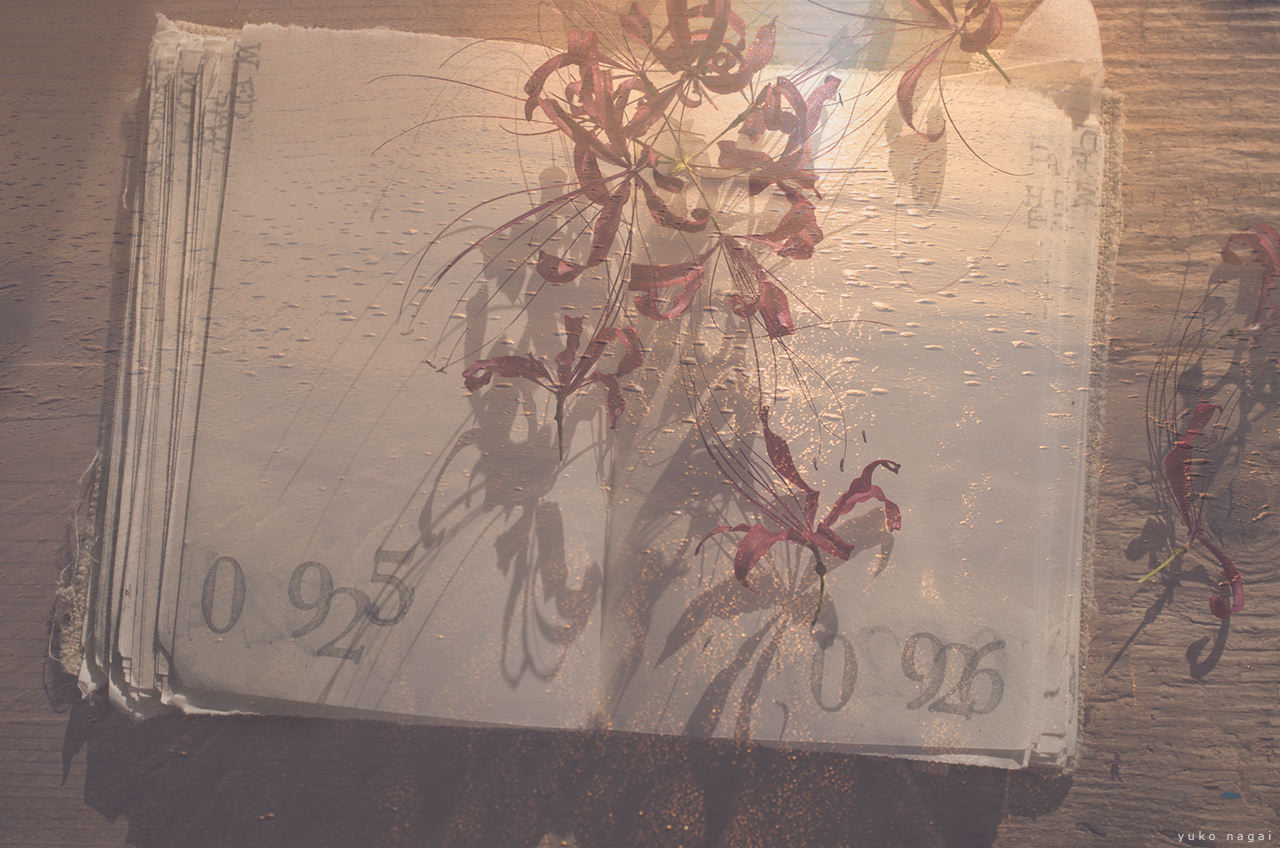 May your pages be filled with what makes your heart swing. 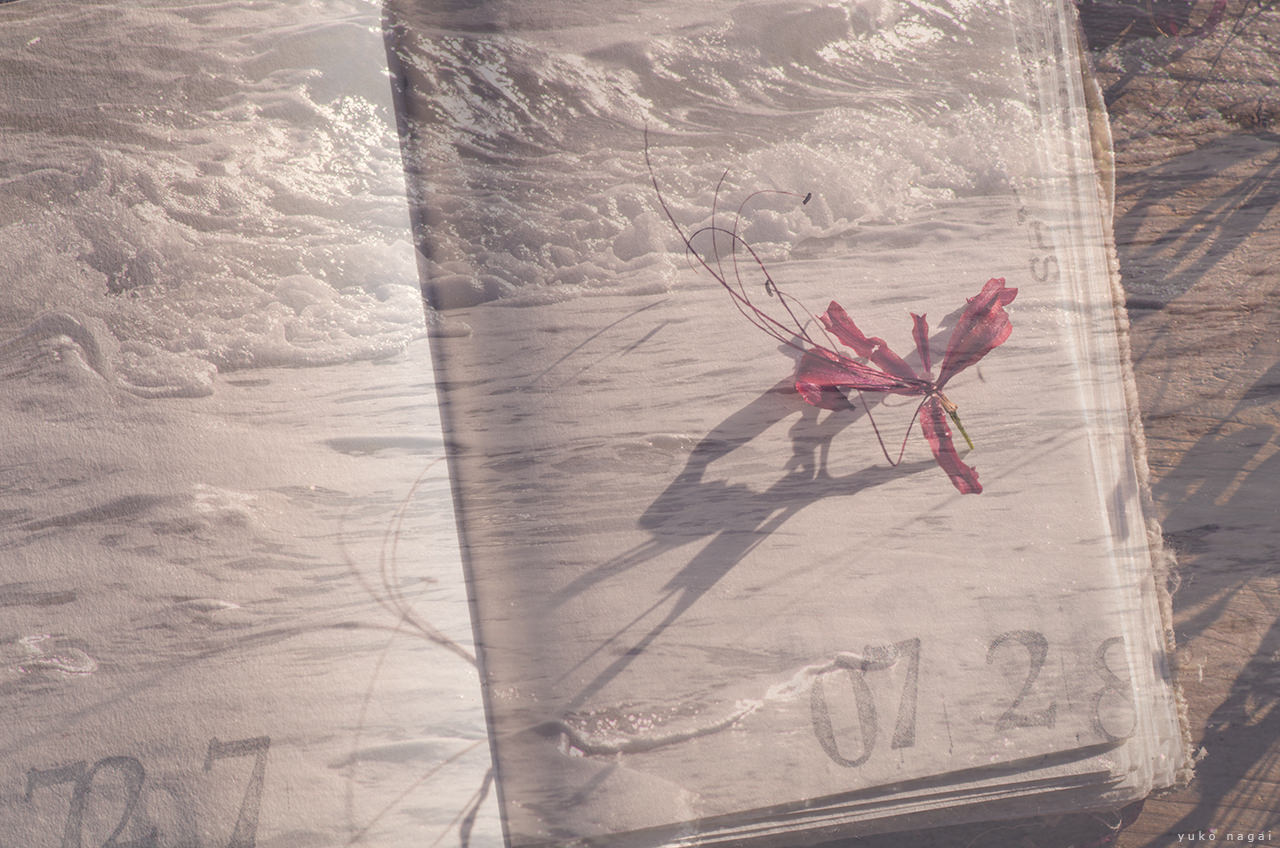 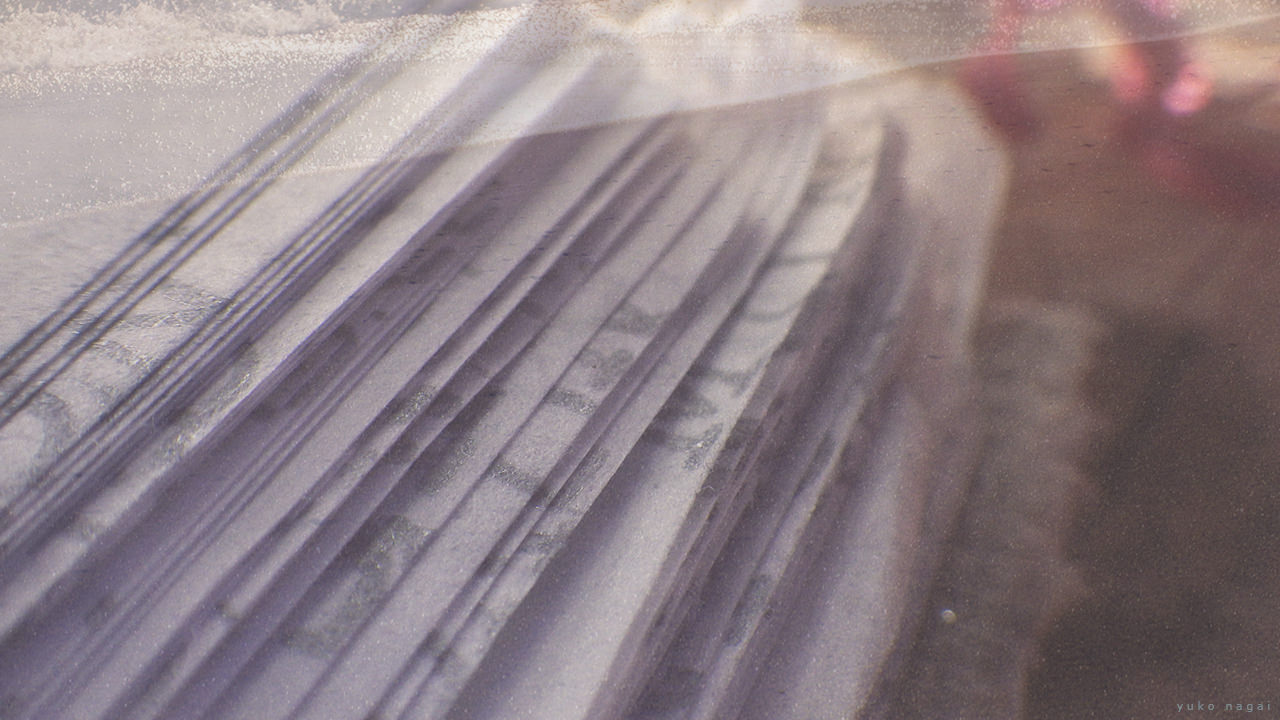 This year, for the first time I bound my daily planner, crafted it in just the way I wanted.
With uneven edges and unfinished stitches, even let the stamped numbers dance, too!
All for the purpose of gifting myself daily, with a reminder that in Creativity there is, inherent, inviolable freedom.

The journal is photographed with dried spider lily blossoms from 2 autumns ago, with overlaid images of the ocean photographed during the first few days of this year.